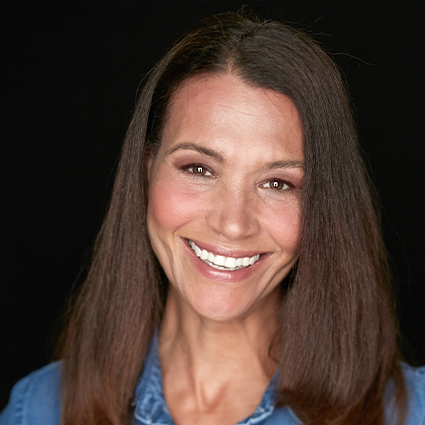 As a fashion model,Angela Means, appeared in numerous commercials and print ads around the globe and took to the catwalk for fashions icons Bill Blass, Bob Mackie and Escada. But Angela demonstrated she was more than just a pretty face when she started stand-up comedy in the late 80's.

In 1991, Angela moved to Los Angeles to begin her acting career. After a year of touring as a comedienne she was cast as the female lead alongside Kid from the rap duo, Kid and Play in the last installment of the popular coming of age film House Party 3. Soon after, Angela accepted a cameo role in the cult classic film Friday with fellow comedienne Chris Tucker and superstar rapper and filmmaker Ice Cube. Angela’s clean, believable portrayal of “Felicia” the hood rat made her famous sparking the meme “Bye Felicia”. After appearing in Friday Angela accepted the role of Aunt Vanessa, a series regular on the Nickelodeon sitcom, Cousin Skeeter, starring Bill Bellamy and Megan Goode. Angela also made frequent appearances on In Living Color and comedy shows both televised and live. One of Angela’s favorite projects was being able to work with one of her comedy idols, Sinbad, on his HBO film,Cherokee Kid.

In 1995 after the birth of her only child, Bradley, she retired to be a stay-at-home mother. Her son went on to become a scholar athlete and two-time all-American football player. As quarterback, Bradley holds the all-time leading passer record at the University of Miami. He was drafted to the Detroit Lions in 2017.

Apart from being a mother, actress and comedienne Angela is also a vegan chef who owns the popular L.A. vegan restaurant, Jackfruit Café. Internationally known, Jackfruit Café most recently secured a partnership with Weight Watchers and Oprah. 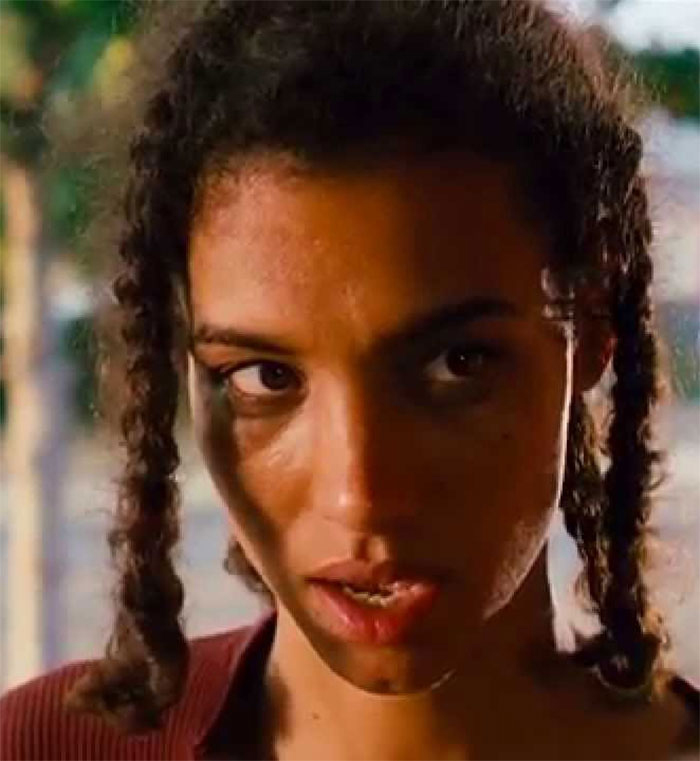 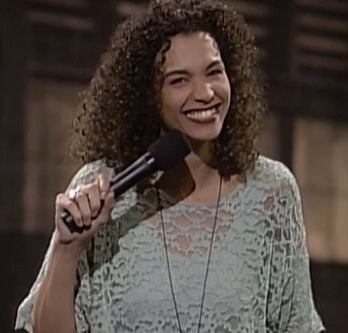 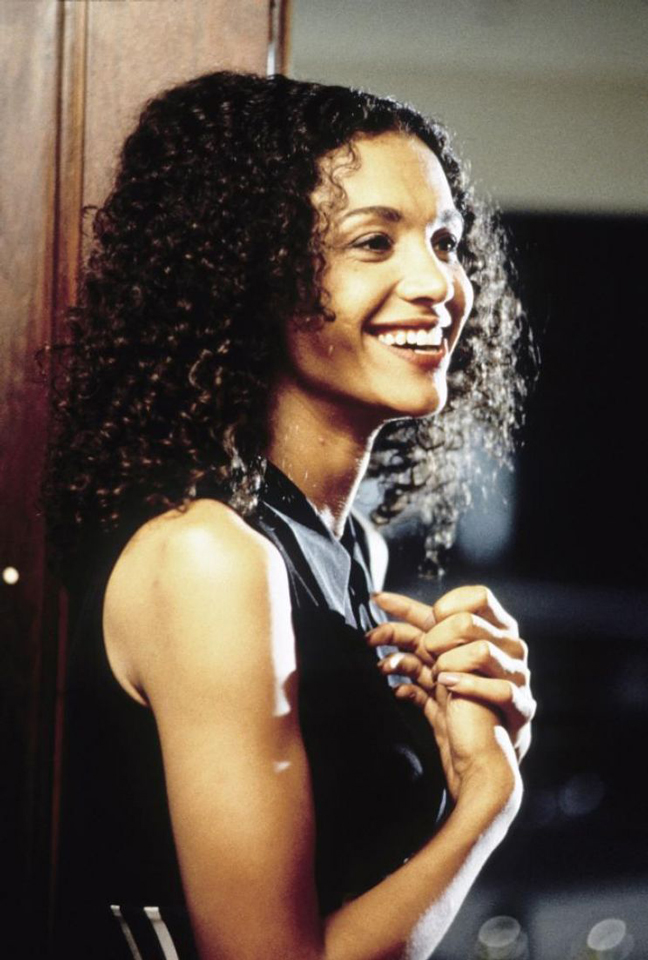