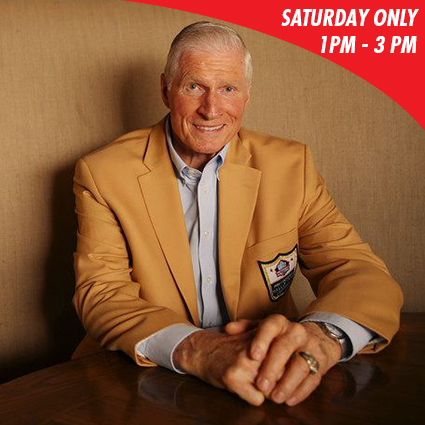 Lilly was a consensus All-American as a senior in 1960 and was a 2006 inductee to the East-West Shrine Game Hall of Fame. He was inducted into the College Football Hall of Fame in 1980. He is a notable brother of Sigma Phi Epsilon fraternity, Texas Gamma chapter.

The Dallas Cowboys traded their first round draft choice in the 1961 NFL draft, as part of the deal to get Eddie LeBaron from the Washington Redskins, so the Cowboys had to trade their first round pick (#4-Gary Collins) in the 1962 NFL draft along with offensive tackle Paul Dickson, in exchange for the Cleveland Browns first round draft choice (thirteenth overall) in 1961, in order to select Lilly, the first draft choice in franchise history.  Lilly began his career as a defensive end in 1961, but midway through the 1963 (his third) season Cowboys coach Tom Landry moved him to defensive tackle. Lilly made the adjustment becoming the main man in Dallas's vaunted "Doomsday Defense". As a tackle, Lilly was a first-team All-NFL choice every year from 1964 through 1969, then again in 1971. In 1970, the Cowboys finally made the Super Bowl, against the Baltimore Colts, only to lose the game (V), 16-13, on a field goal in the final nine seconds; after the game, he infamously tossed his helmet in the air, frustrated at the loss. In 1971 he and the rest of the Cowboys convincingly won Super Bowl VI over the Miami Dolphins, 24-3. His 29-yard sack of Dolphin quarterback Bob Griese (an NFL Record) is one of the most memorable plays in Super Bowl defensive history. This was the signature play of his 14-year hall-of-fame career.

Lilly was named an All-Pro seven times, and was selected to play in 11 Pro Bowl games. He was also drafted in the second round (14th overall) in the 1961 AFL Draft by the Dallas Texans (now Kansas City Chiefs). His greatest assets were his pass-rushing skills and his ability to slice plays open with his agility and instincts. He had a distinct stance, the so-called four-point stance, placing both hands on the field instead of the more usual one, generating greater force when rushing straight ahead. Lilly's agility and quickness helped him score four defensive touchdowns in his career. His first was returning an interception 17 yards in 1964 while the other three came on fumble recoveries. 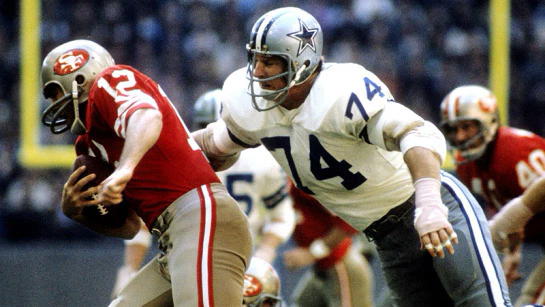 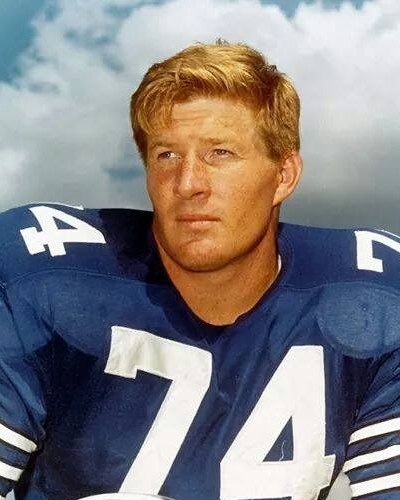 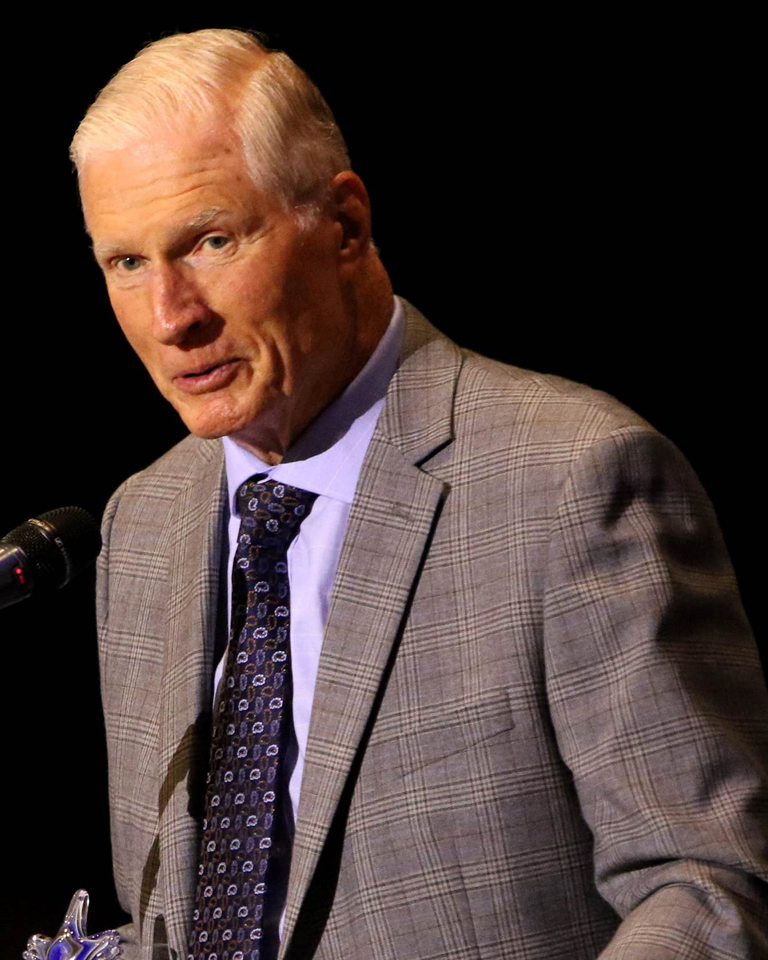