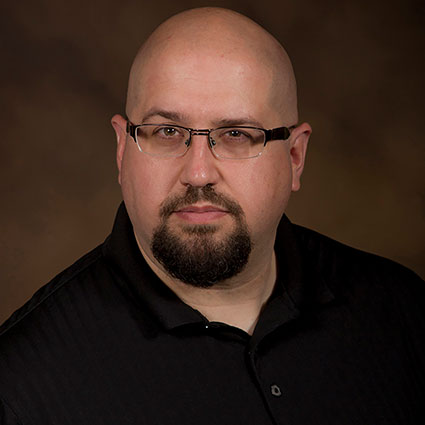 Chad Hardin’s love affair with comics started in his early childhood growing up in Las Vegas Nevada.  In 2007 he quit his job as an in-house illustrator in order to pursue his lifelong dream of drawing comics full time. Since going out on his own Chad has worked with large publishers as well as independent publishers such as: Marvel (Web of Spider-Man, Antivenom), DC Comics (Zatanna, Warlord, Wonder Woman, Justice League Giant), Boom Studios (Farscsape, Traveler), and Digital Webbing (Fists of Justice, Bloodrayne). In 2013 Chad graduated from the Academy of Art University with an MFA. That same year he was approached by DC Comics to do the artwork for Harley Quinn, his life has never been the same. In 2016 Chad began teaching at Utah Valley University as an assistant professor of illustration. He is currently working on his first creator owned project called Temerity. 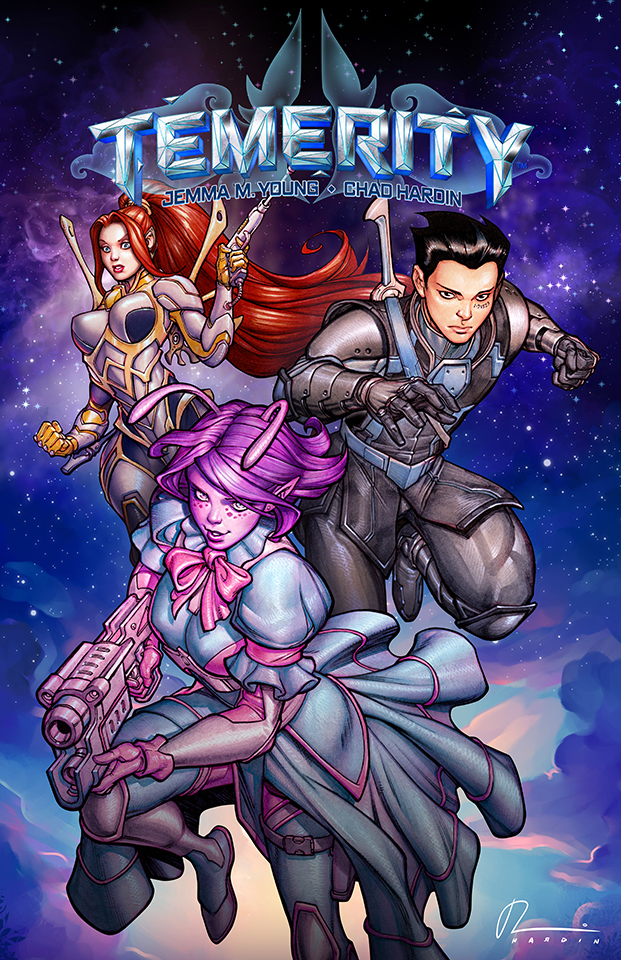 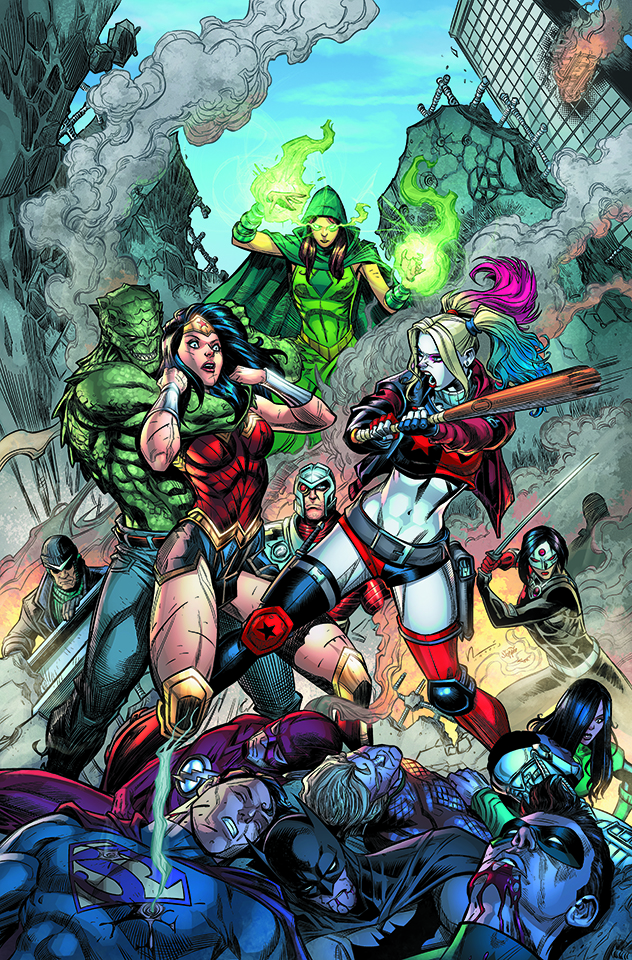 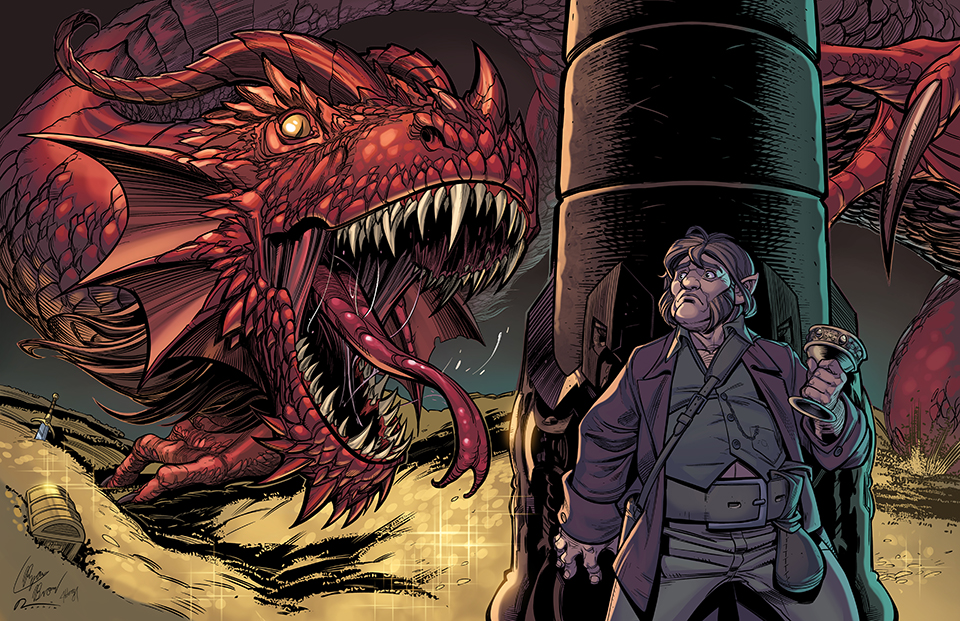 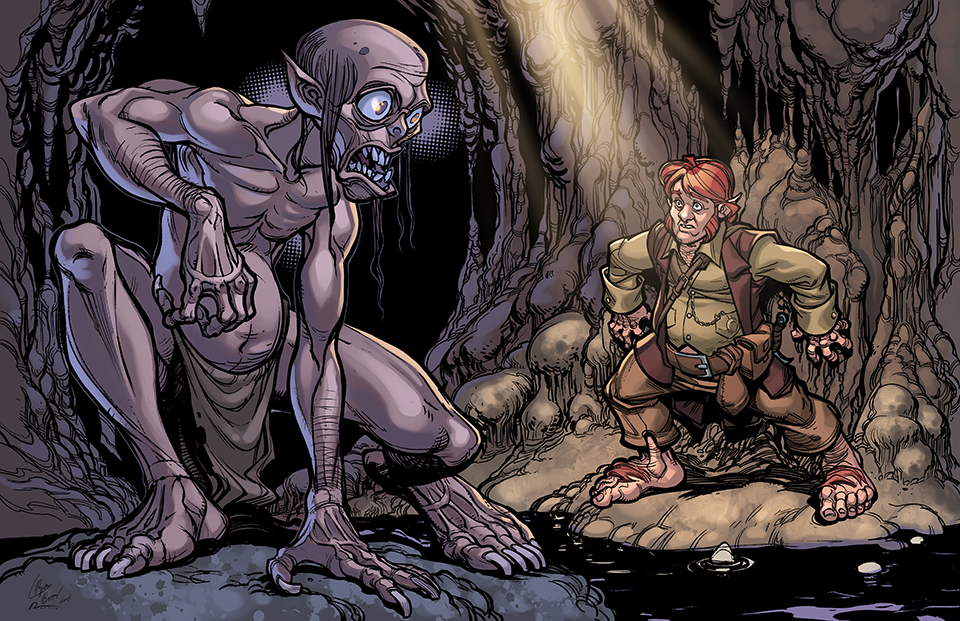 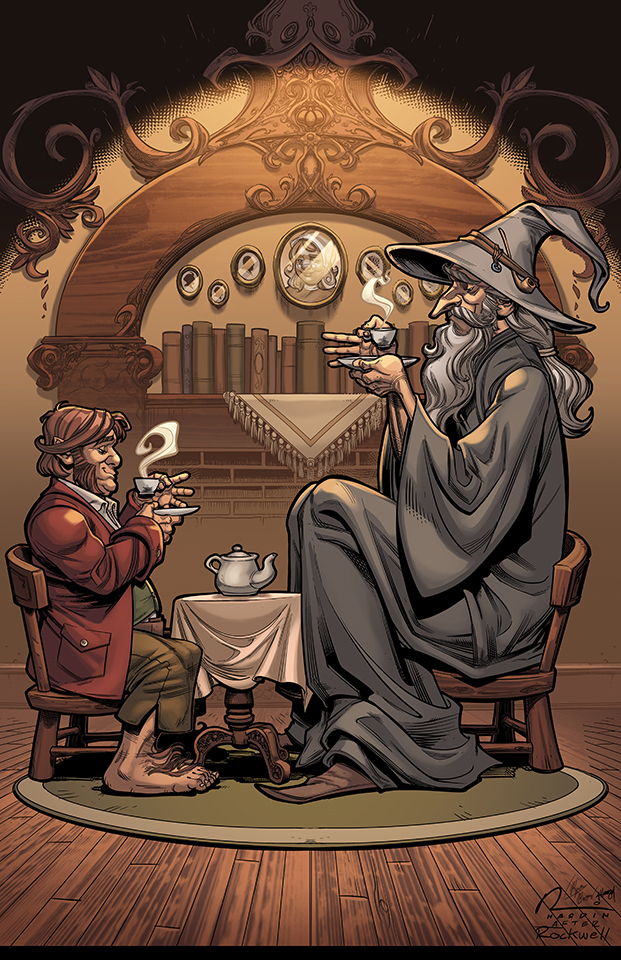 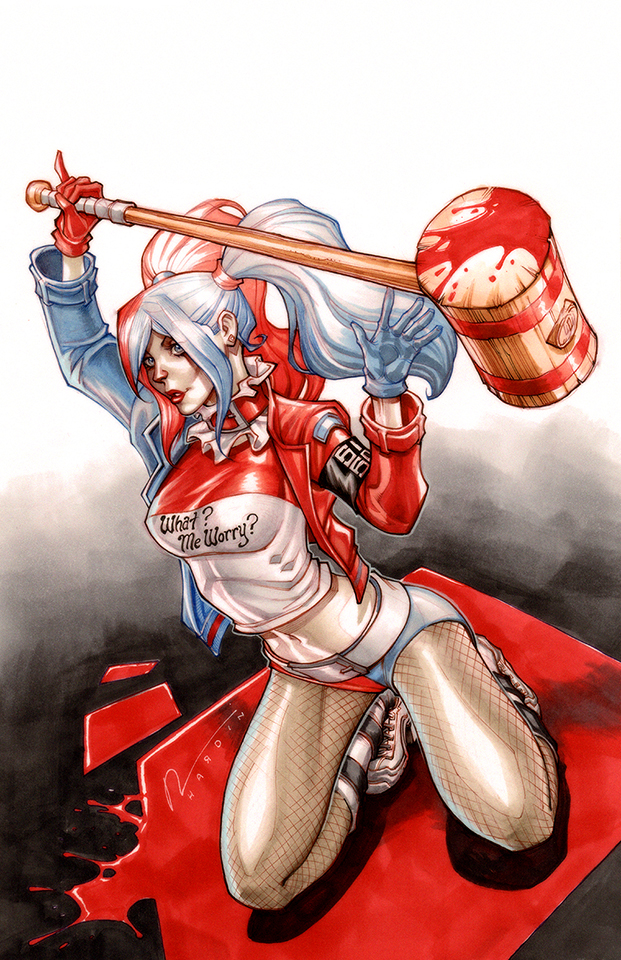 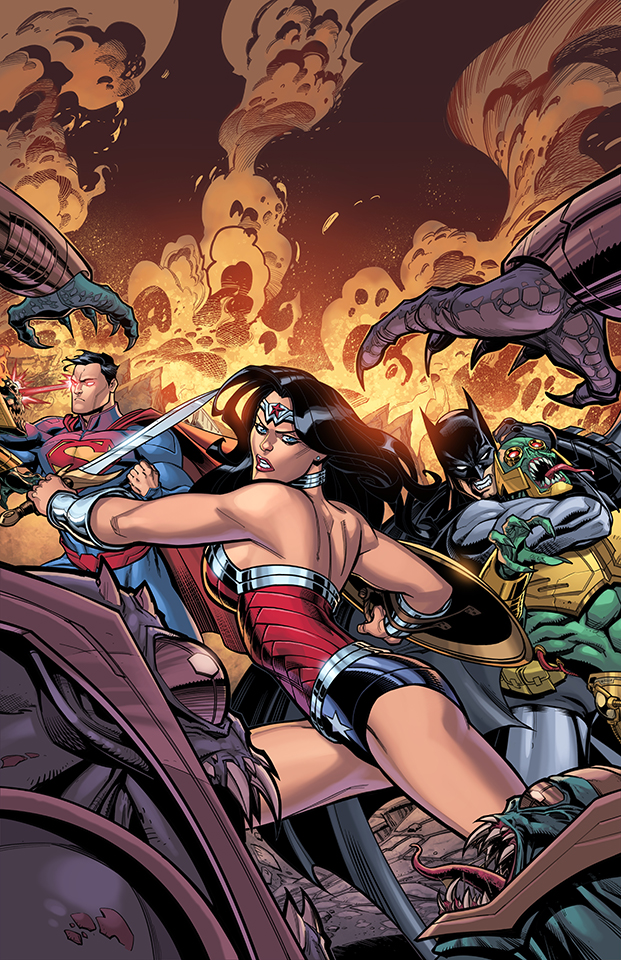