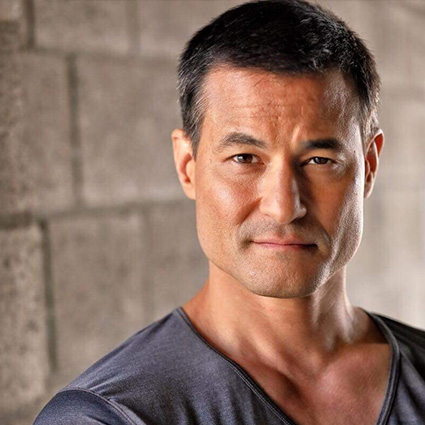 Dan's popularity among anime fans follows his voice and motion capture role as Vergil in the best-selling video game Devil May Cry 3. Devil May Cry 3.5 was later released so that fans could experience the game as Dan's character. Dan resumed his role as Vergil in the newest installment of the series, Devil May Cry 5. Video gamers have continued to enjoy his work in the games Killzone -Shadow Fall, Battlefield 4, Ninja Gaiden 3, Dark Souls 2, and Resident Evil to name a few of the many motion capture projects he has performed in.

Dan helped design, execute, and perform action sequences for commercial clients Time Warner, Sony, Discover card and McDonald's among others and has extended this talent to feature films like The Scorpion King, The Rundown, and Terrance Malick's The New World. He also took part in James Cameron's early visualizations of Avatar, and developed action for Neill Blomkamp's Halo 3 Full Combat web sequences. For the role of Shiro in the film Hunted, Dan performs in some of the most innovative action design to date. 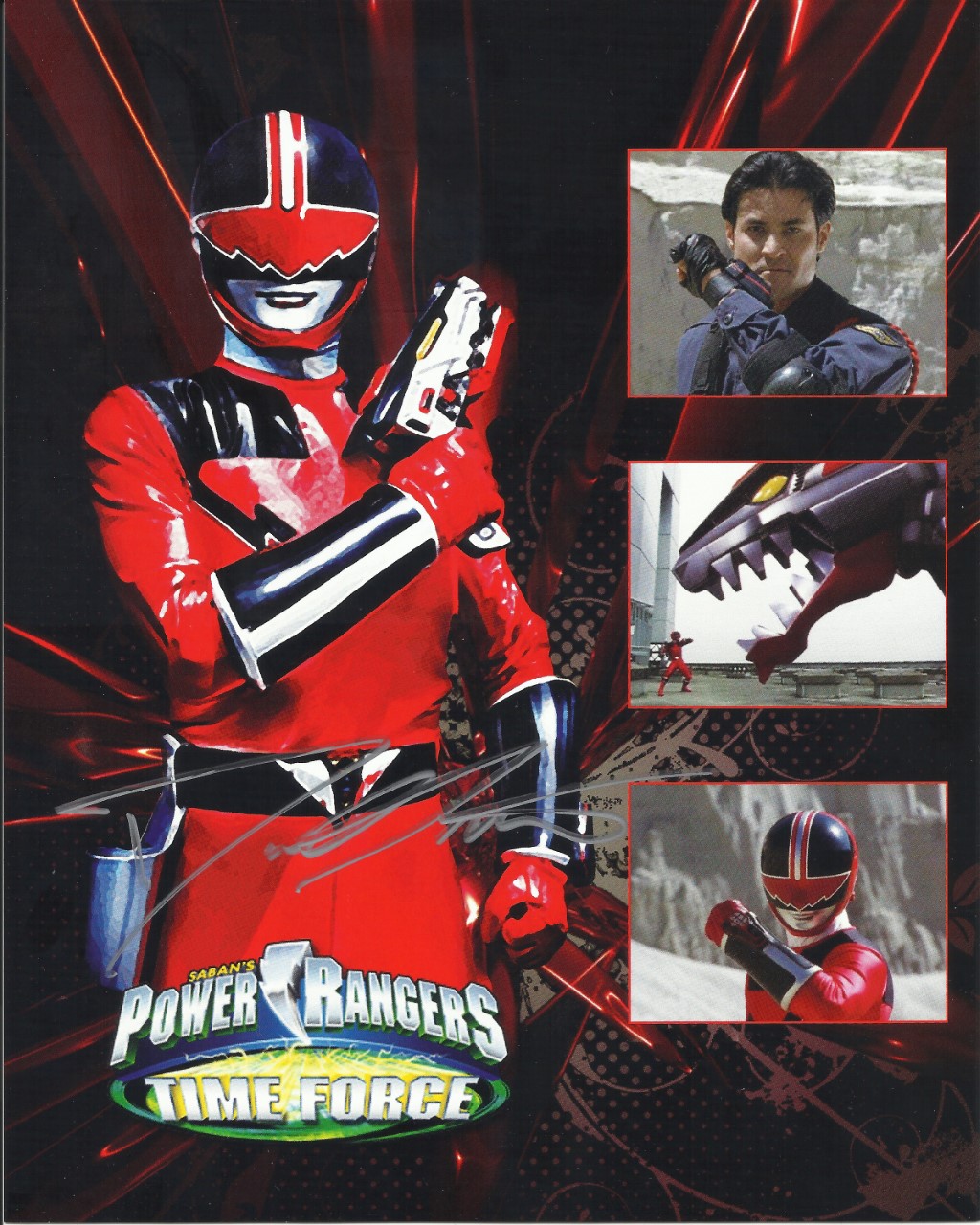 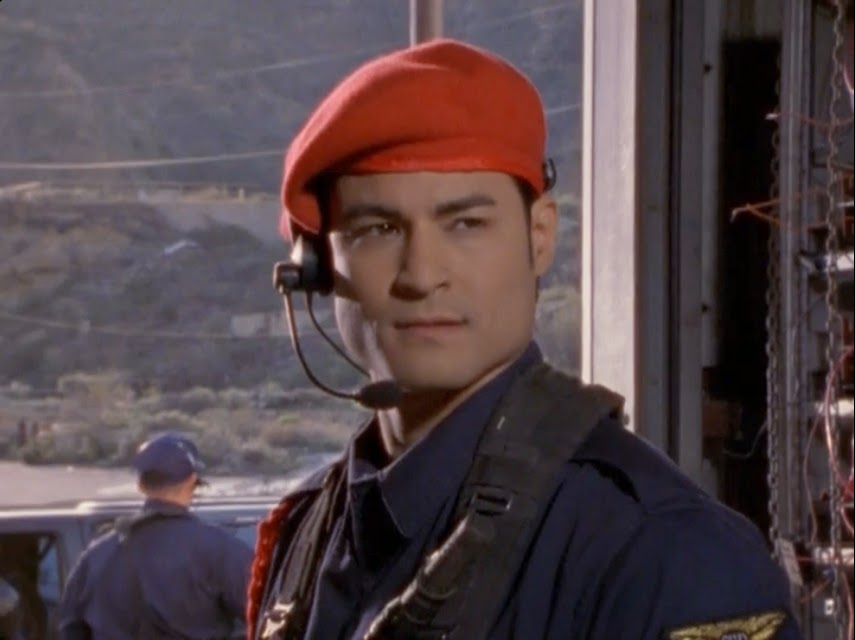 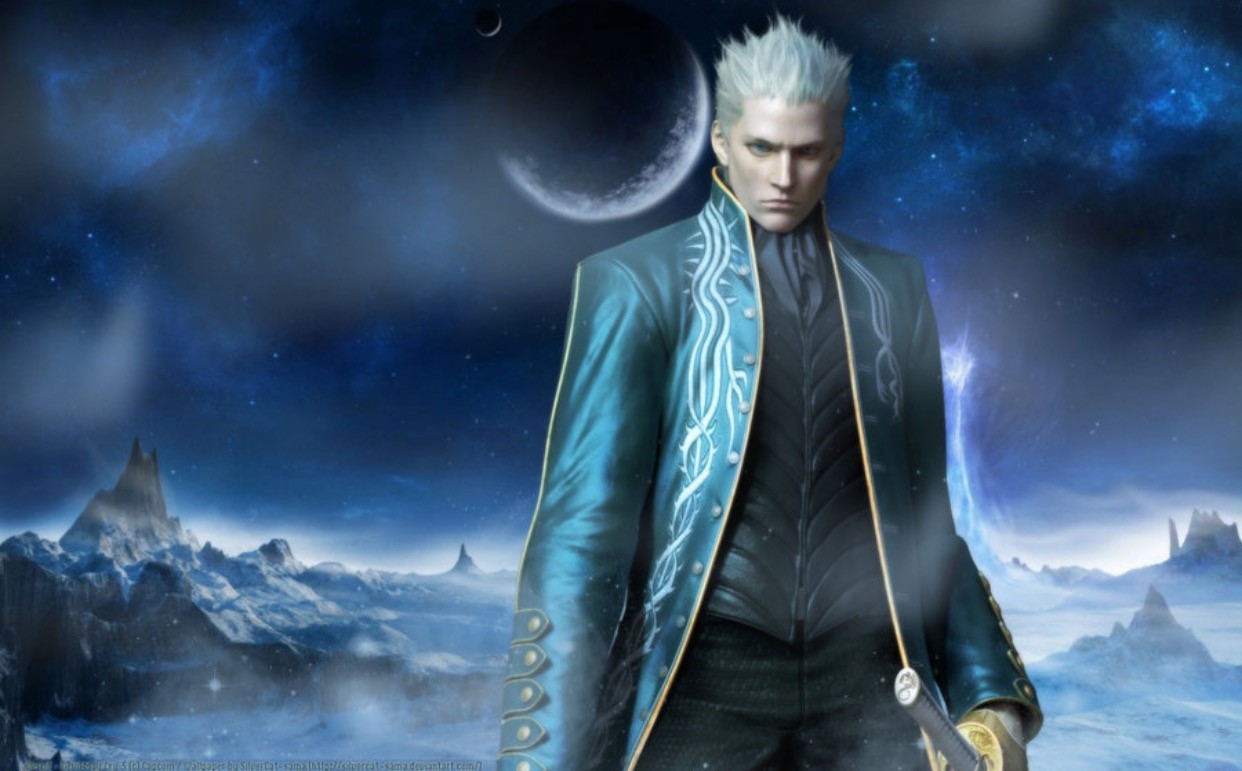 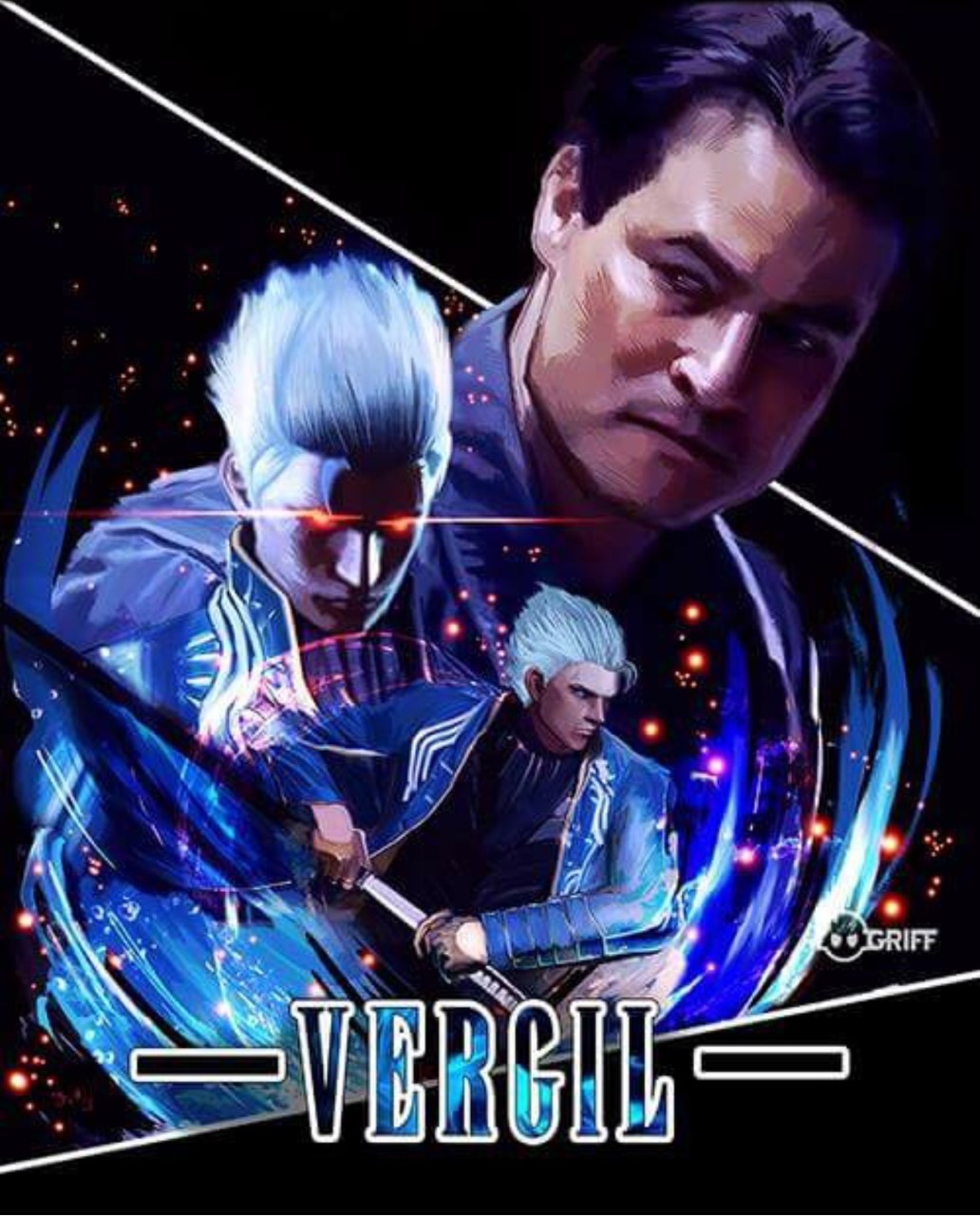 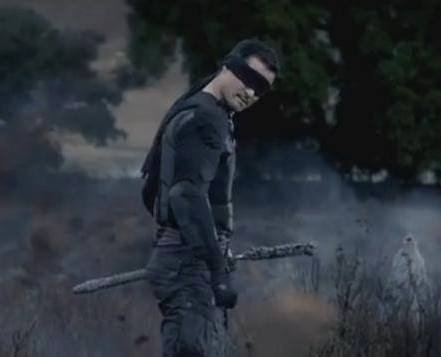 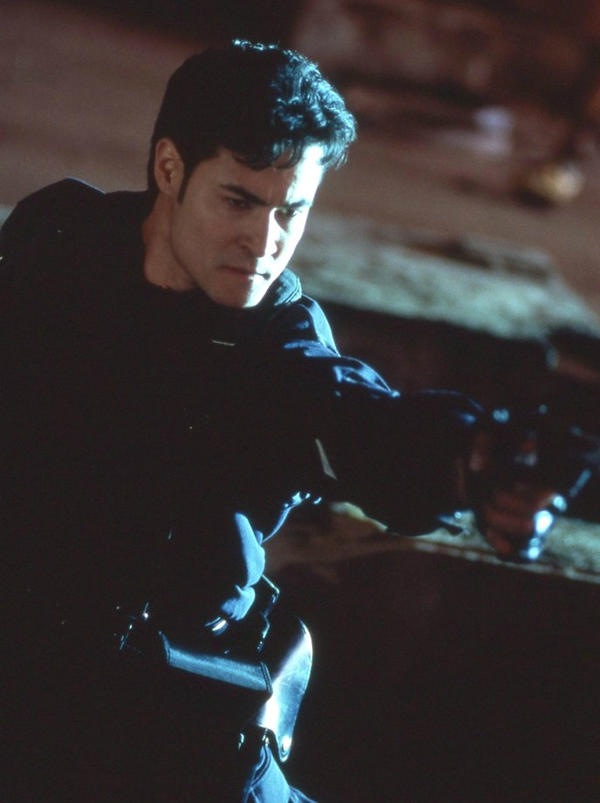