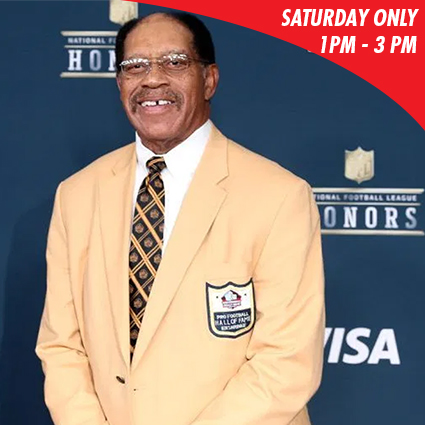 Elvin Bethea, an outstanding prospect from North Carolina A&T, was the Houston Oilers third-round pick in the 1968 AFL/NFL Draft. Most observers agree that for a third-rounder, he was a steal. In hindsight, and after 16 seasons of outstanding play with the Oilers, it’s safe to say he was more than a “steal,” he was clearly one of the best players selected, and that in a draft that produced three future Hall of Fame players, Larry Csonka, Art Shell, and Ron Yary.

An eight-time Pro Bowl selection, Bethea played in 210 games during his long career in Houston. He was named first- or second-team All-AFL/AFC six times and second-team All-Pro four times. Considered a leader both on and off the field, Bethea was durable and dependable. He started at defensive end in the 1968 season opener and didn’t miss a game until breaking his arm in a game against the Oakland Raiders on November 13, 1977.

Although sacks were not an official National Football League statistic until 1982, Elvin’s unofficial 105-career quarterback sack total still ranks as the best in Oilers/Tennessee Titans history as are the 16 sacks he recorded in 1973. Six times he led his team in that department. His best single game performance as a pass rusher came in a game against the San Diego Chargers in 1976 in which he recorded 4 sacks and one fumble recovery.

More than just a pass rusher, Bethea was also effective against the run. Even though 1974 was the first year such statistics were compiled by the Oilers, his 691-career tackles, are still among the best in franchise history, even excluding the first six years of his career. 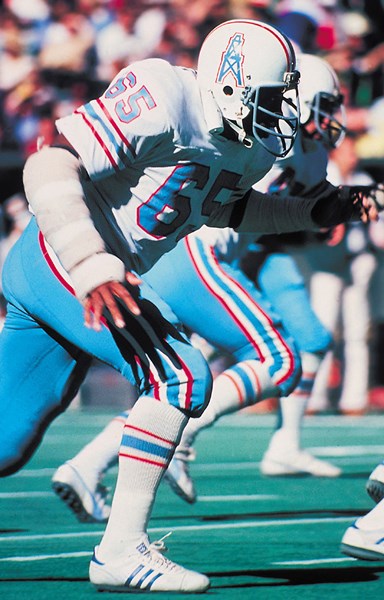 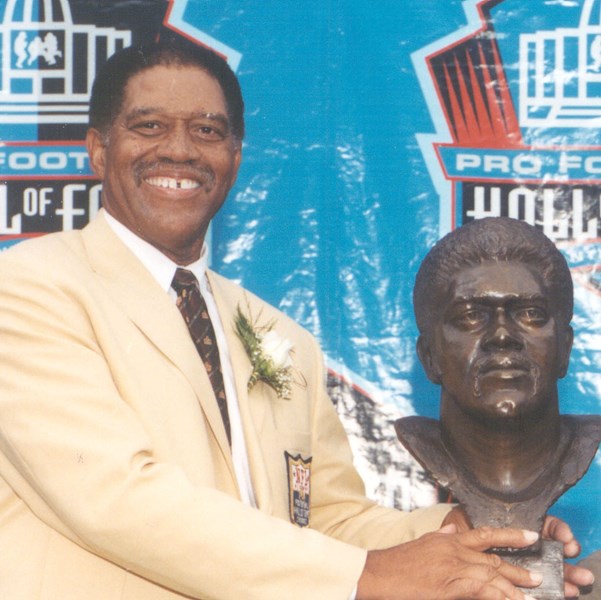 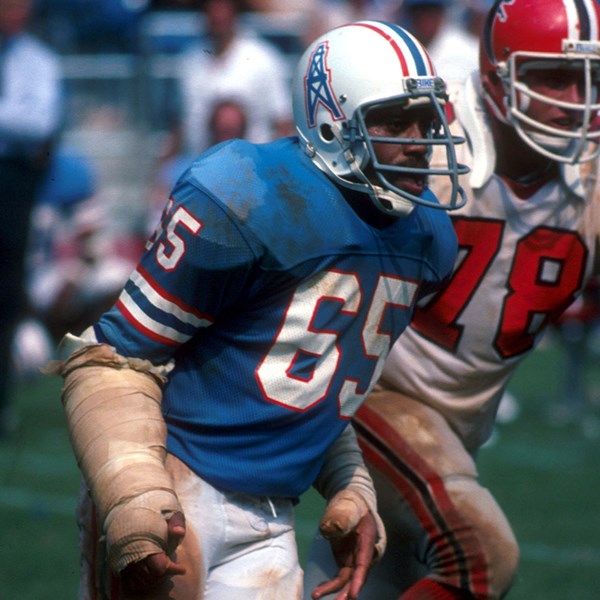 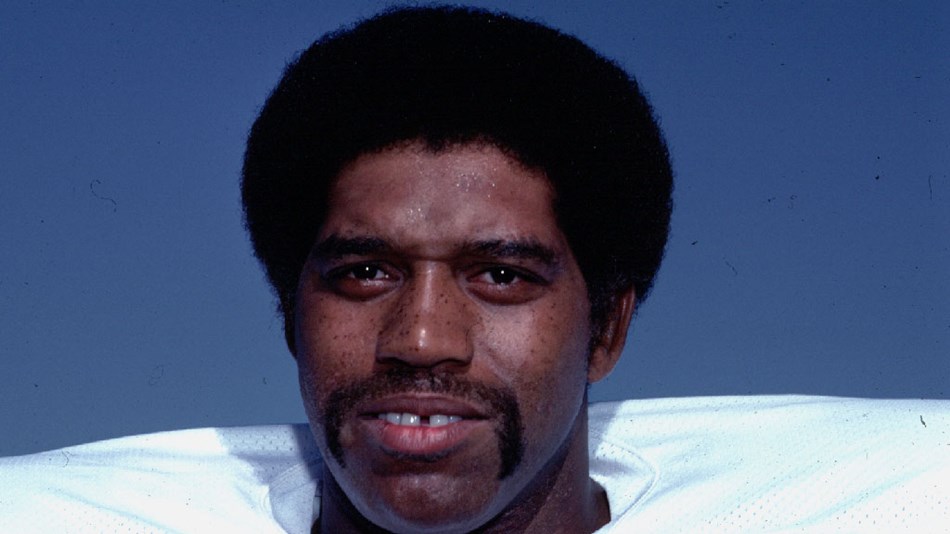 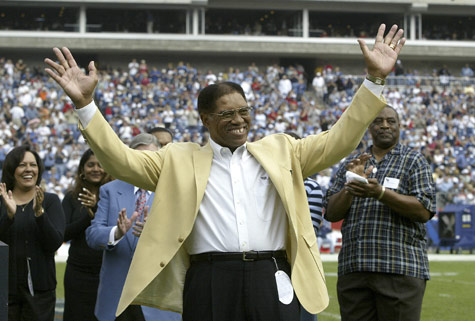