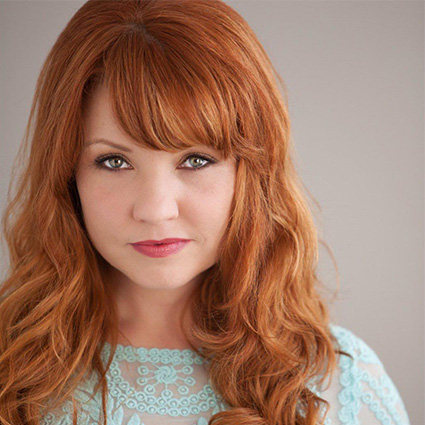 Jamie Lynn Marchi  is an American voice actress, ADR director and script writer who works for Funimation and Sentai Filmworks. She has provided a number of voices for English-language versions of anime and video games. Marchi got her start in voice acting in Fruits Basket as Motoko Minagawa, and has worked on and voiced for a number of American adaptations of Japanese anime series, which include Black Cat as Rinslet Walker, Soul Eater as Elizabeth "Liz" Thompson, Sekirei as Uzume, Heaven's Lost Property as Mikako Satsukitane, Panty & Stocking with Garterbelt as Panty Anarchy, Freezing as Rana Linchen, High School DxD as Rias Gremory, Witchblade as Masane Amaha and Death Parade as Chiyuki. She also writes the anime dub scripts and directs other Funimation actors. In April 2013, Marchi joined The Funimation Show web series as a co-host. On September 3, 2015, Marchi made her debut role for Sentai Filmworks as Neko Kuroha in Brynhildr in the Darkness. On November 3, 2017, Marchi made her first non-anime role as Green Guts in Cartoon Network's OK K.O.! Let's Be Heroes. Marchi has voiced well over 300 characters in her career. 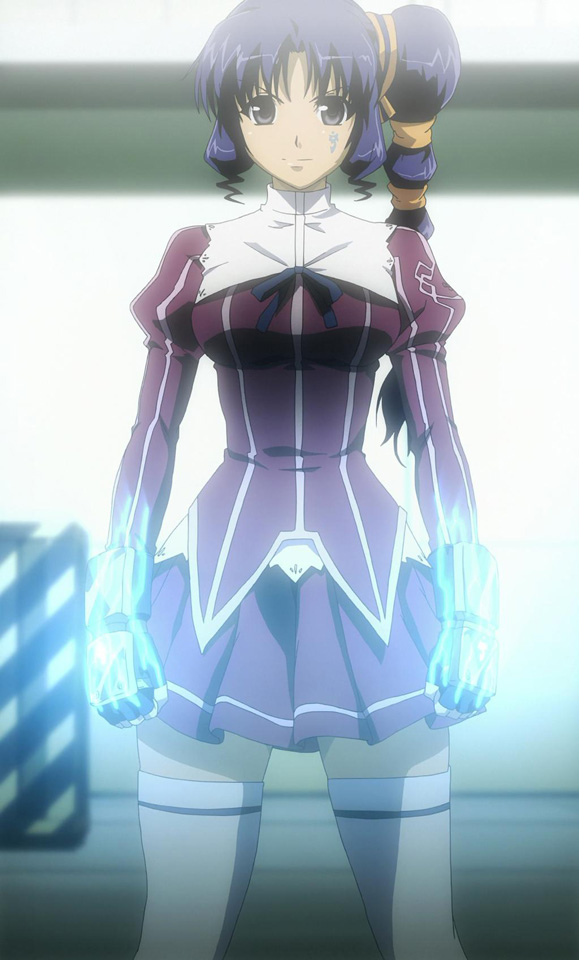 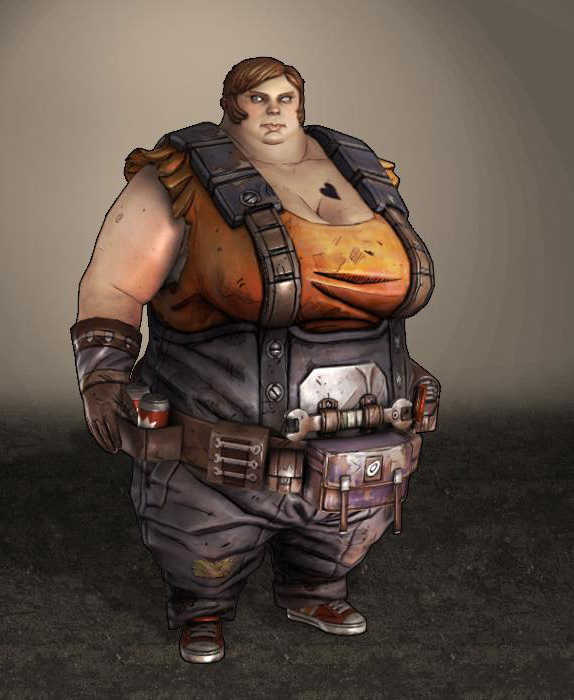 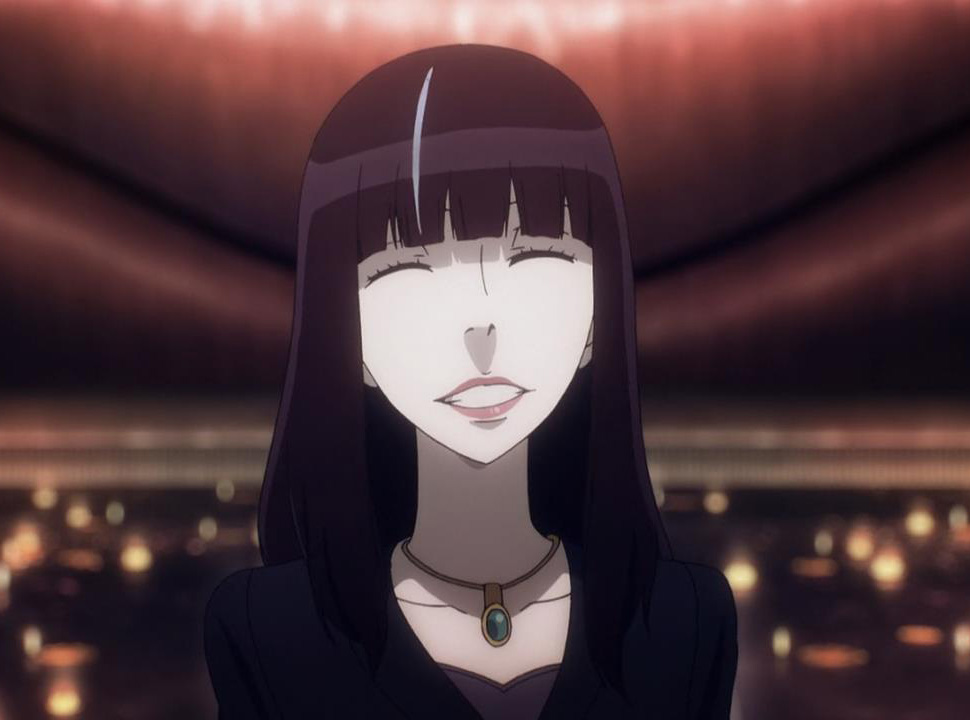 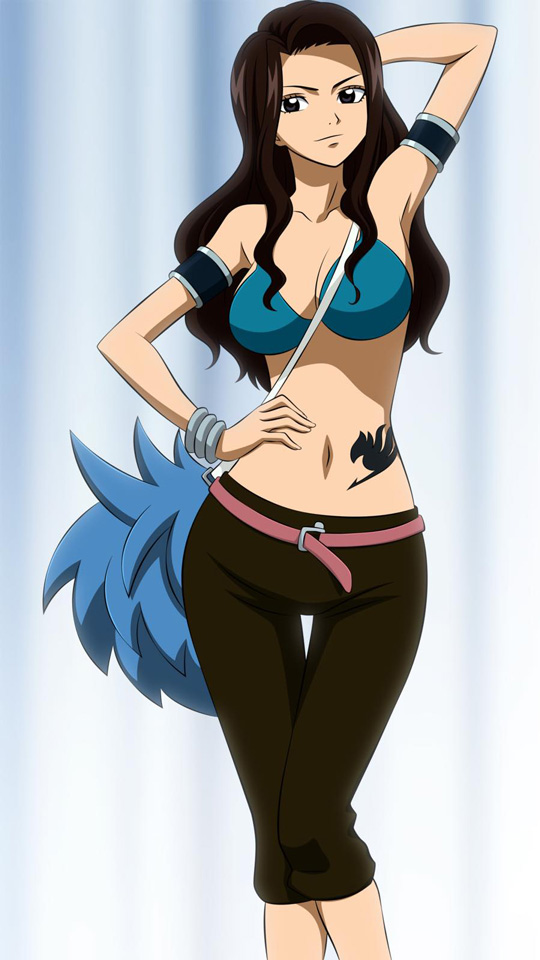