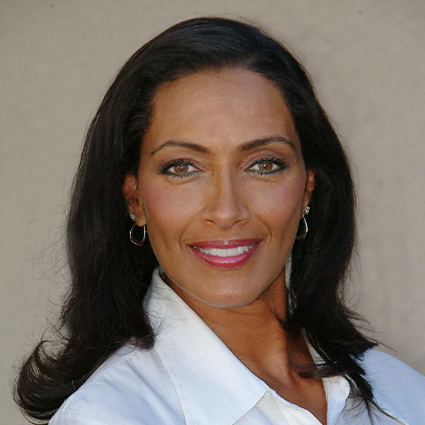 When beauty, talent and intelligence meet, with a comedic edge, you have an unstoppable combination. Kathleen Bradley has all of those elements and then some.

Actress/Singer/Model, Kathleen has graced the covers of many magazines and calendars as well as Spokesmodel for numerous well-known designers, hair care products and cosmetic companies. She is best known as the first African American model as one of Barker’s Beauties on the #1 rated Daytime Emmy Award winning game show “The Price Is Right” for 10 years from 1990 to 2000 and seen daily by over 16 million viewers. This former beauty validates those elements in her scandalous, gritty, tell-all book, “Backstage at The Price Is Right: Memoirs of A Barker Beauty.”

In 1997, she portrayed one of the most memorable characters in the cult classic film, “Friday” as Mrs. Parker, the sexy, sensuous next-door neighbor to (executive producer/writer/actor) Ice Cube and mega-star Chris Tucker. “Men wanted me, and women wanted to be like me,” laughs Kathleen. “We shot the movie in 30 days, but I was only on the set for three days to shoot my few scenes. It was fun, I met a lot of great people while working on the set aside from Cube and Chris, like Bernie Mac, Anne Marie Horsford, Regina King, Tiny (Debo) Lister, Tony Cox aka Mr. Parker, Angela (Bye Felica) Means, John Witherspoon. ‘Friday’ proved to be a great springboard for many of the young inspiring actors who co-starred in this phenomenal film made over 24 years ago.”

Before beginning her acting career, she became a viable member of the talented 7 all-female R&B high-energy trendsetting singing group The Love Machine. She traveled and performed over 8 years to well over 89 countries and performed for Kings and Queens and other dignitaries. The Love Machine were briefly signed to Motown Records in 1974 and were the inspiration for the iconic song "Love Machine" written by Billy Griffin & Pete Moore and recorded by the Miracles. The Love Machine also performed as opening act and shared the stage with many well-known entertainers, such as; Sammy Davis Jr., Julio Iglesias, Tom Jones, Redd Foxx, Duke Ellington, Al Green and Isaac Hayes just to name a few.

Most recent acting credits include; “A Day of Trouble” (feature film) Co-starring Hawthorne James and Omar Gooding, “A House Divided” with Lawrence Hilton Jacobs (Web series) on UMC.tv, “Bitter Inheritance” and "She’s the One". Recurring role as scrub nurse in “Grey’s Anatomy”, She can also be seen in "Casino Comedy" starring Eddie Griffin, “Unconditional Love” with Henry Silva. Other feature film credits include Eddie Murphy's, “Harlem Nights”, and “Troop Beverly Hills”. Her most accomplished role to date was the lead role of Vashti, in the compelling movie “Perfume” written and directed by Dr. Roland Jefferson which was nominated by the NAACP Image Awards for Best Original Screen Play in 1987.

After numerous decades of performing, Kathleen Bradley continues to celebrate her long and outstanding career and shows no signs of slowing down, in fact she recently decided that the timing was right to get back to the theatrical stage and joined 8 other female thespians co-starring in the hit play, Men-O-Pause: Ages of the Colors of Love which debuted in September 2018.

Kathleen is an avid golfer, boasting a 16 handicap, she has hosted and played in well over 200 hundred charitable Celebrity golf tournaments. She is also recognized for her high energy, motivational and informative seminar presentations. She has the ability to inspire audiences toward peak performance and higher levels of achievement.  Ms. Bradley is available for book signings, special appearances and speaking engagements.

To learn more about Kathleen visit www.kathleenbradley.tv. Her book, “Backstage At The Price Is Right: Memoirs Of A Barker Beauty” is available on Amazon.com and some other retail and online bookstores. 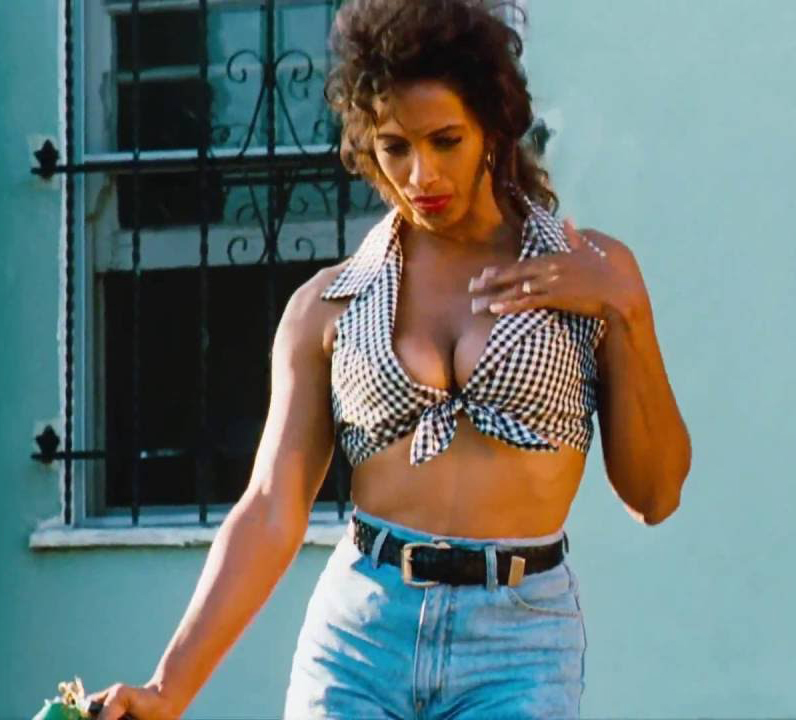 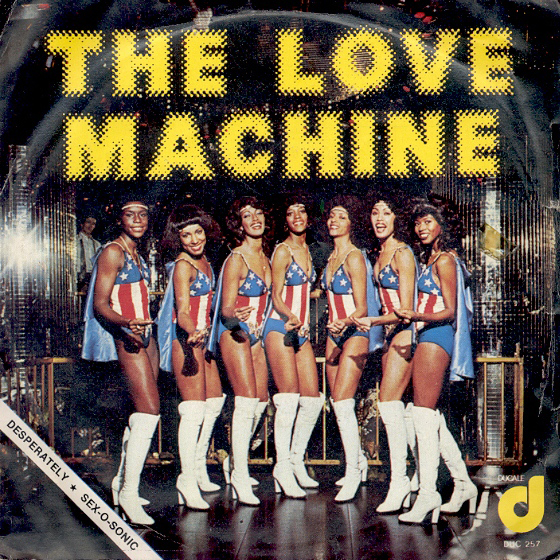 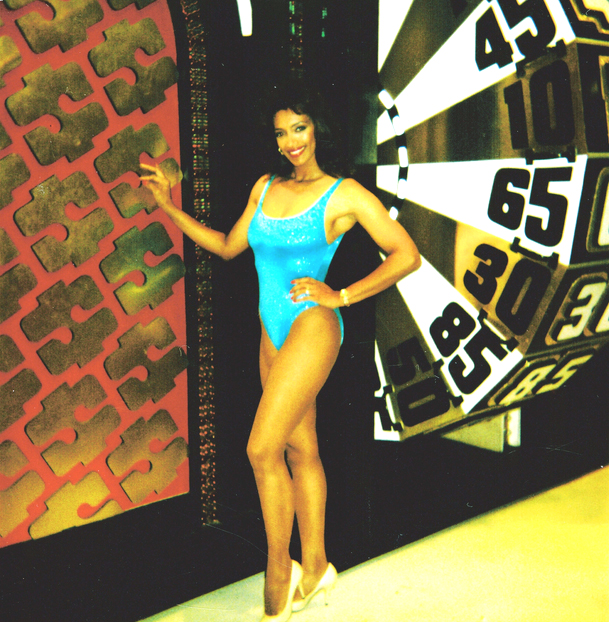