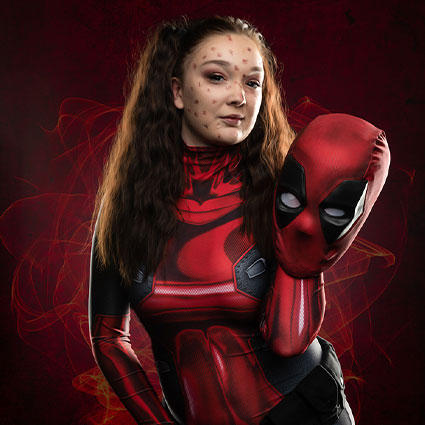 Larissa Paige is an international Cosplayer from Salt Lake City, Utah. She has been cosplaying for over 4 years and has won several awards for costume designs. Larissa has also produced, judged and executed the Cosplay contest for the FanX Salt Lake from 2015-2018. She creates all her own cosplays by hand, and is always coming up with gender bending ideas, as well as original characters that put a creative spin on classic characters.

When not cosplaying, Larissa is a part of a K-Pop dance team from Salt Lake City called “BlackMoon Krew” or “BMK”. Larissa is also studying to be a Sportscaster with an emphasis in football. When she isn’t sewing, dancing or studying; You can find her reading, cuddling her Orange fur baby Thor, napping, or going on adventures exploring strange new worlds. 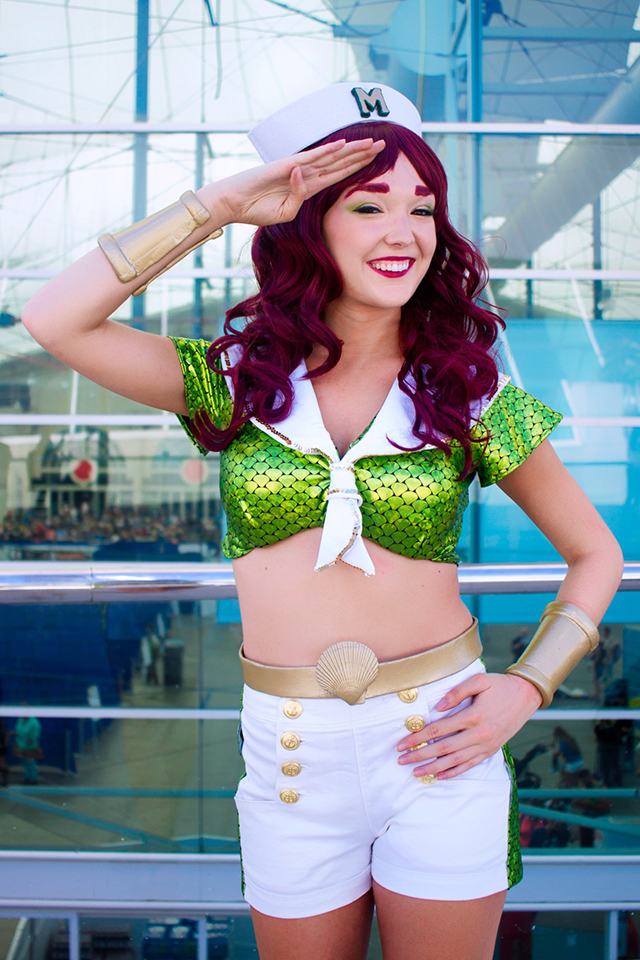 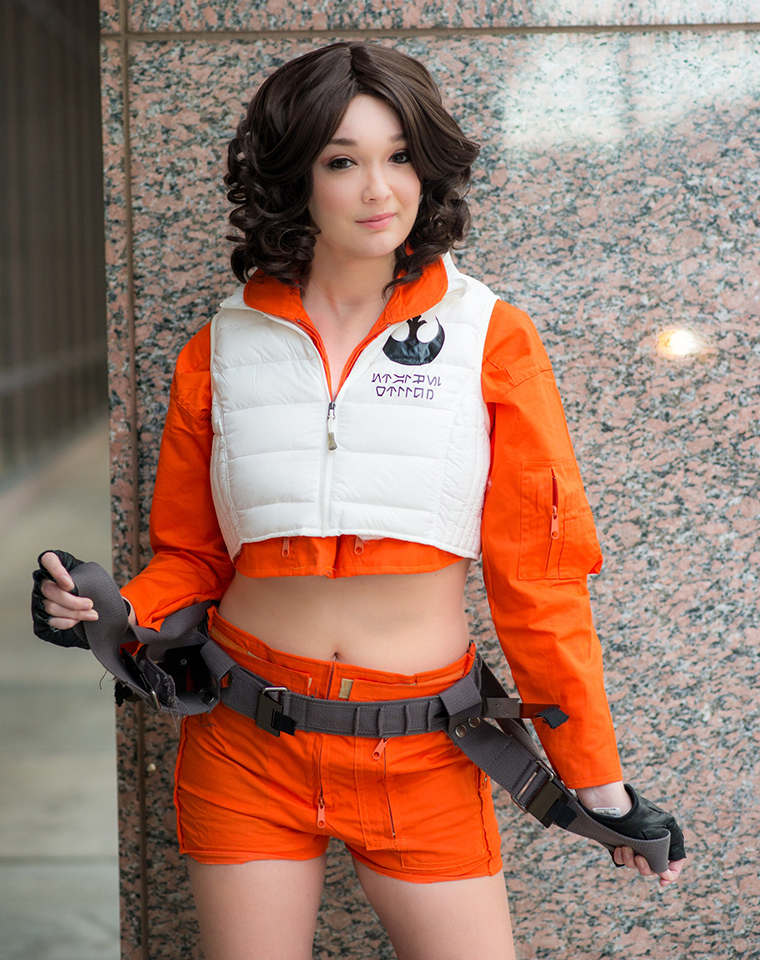 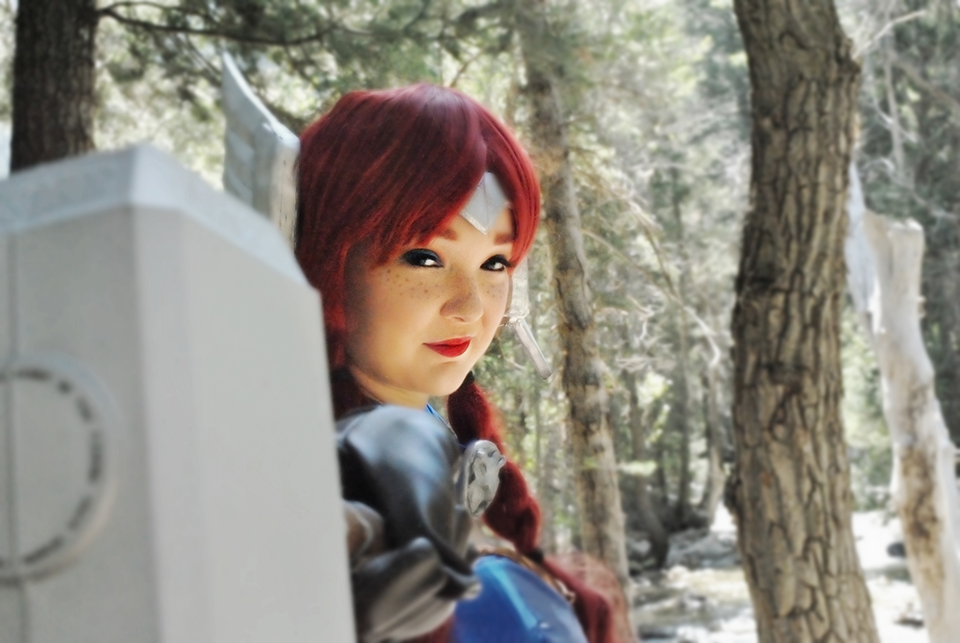 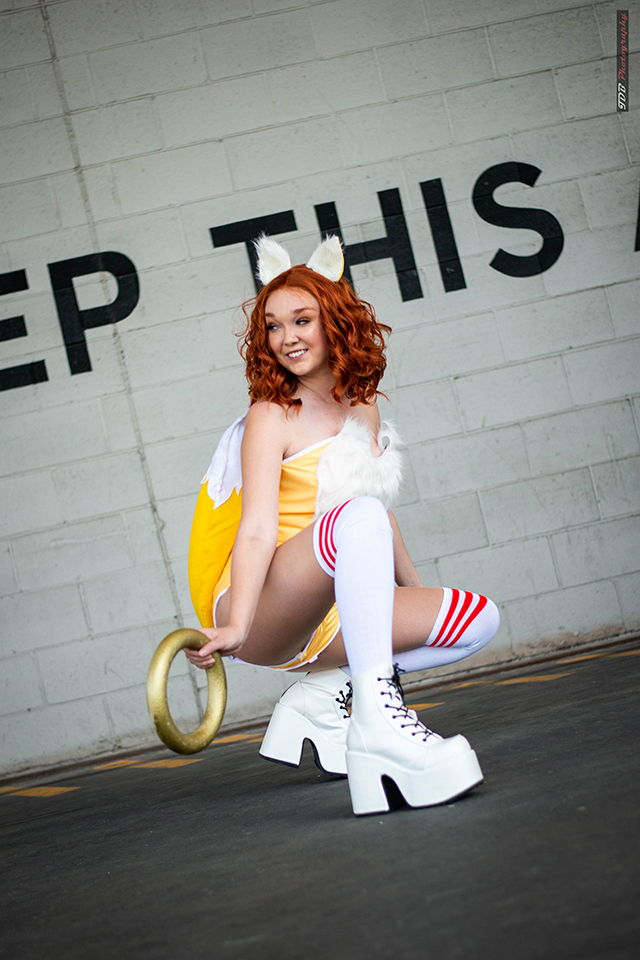