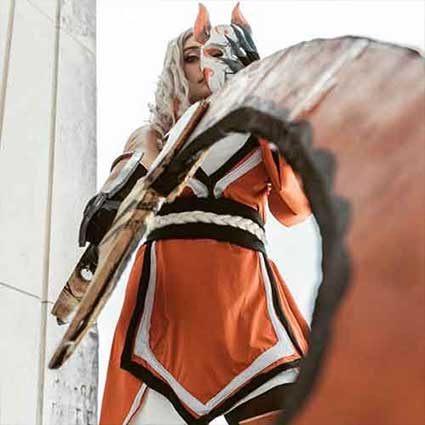 Neo Nova is a published and award winning San Antonio based cosplayer and artist of the webcomic called "This Sucks!".

As a cosplayer she has won several contests and has been featured in multiple publications. Originally cosplaying as Lady Deadpool, she fell in love with the smiles she brought to others when they saw their favorite characters come to life. Now with costumes ranging from comic book and video game characters to Disney characters, she puts passion into every costume she creates. 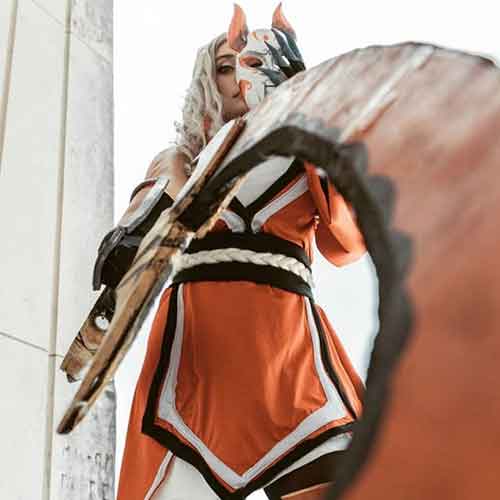 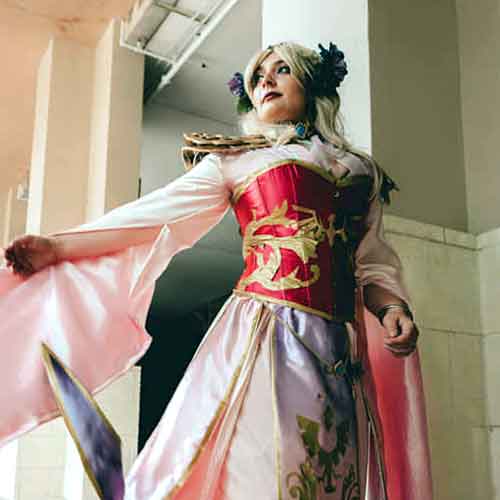 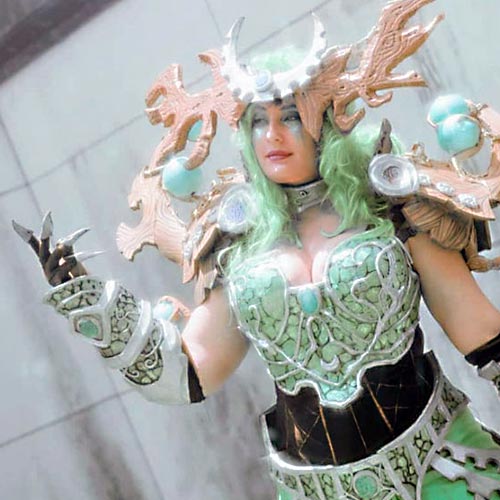 Thank you! Your submission has been received!
Oops! Something went wrong while submitting the form.
© 2022 South Texas Collectors Expo. All right reserved.