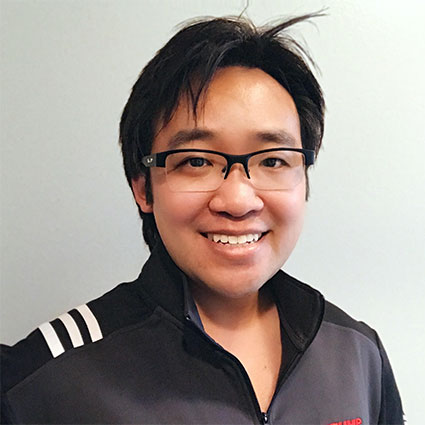 The art of Timothy Lim has been published in numerous media, including comic covers for Back to the Future, Street Fighter X GI Joe, Transformers, Bloodshot, Archer and Armstrong, RAGS, Street Fighter Summer Special, and TMNT/ Ghostbusters. He has created officially licensed merchandising art and trading cards for Marvel, Lucasfilm, Hasbro, and Nickelodeon, as well as pinup art for UDON’s Mega Man, Street Fighter, and Darkstalkers properties.

He is also the co-creator, illustrator, letterer, and editor on a number of independent books, including BLACK HOPS: USA-*-GI and Soulfinder. Currently, he is working on a slate of upcoming books for Antarctic Press and Iconic Comics, including BLACK HOPS Volume 3: Hopocalypse Now, Kamen America, and Wall-Might 3. 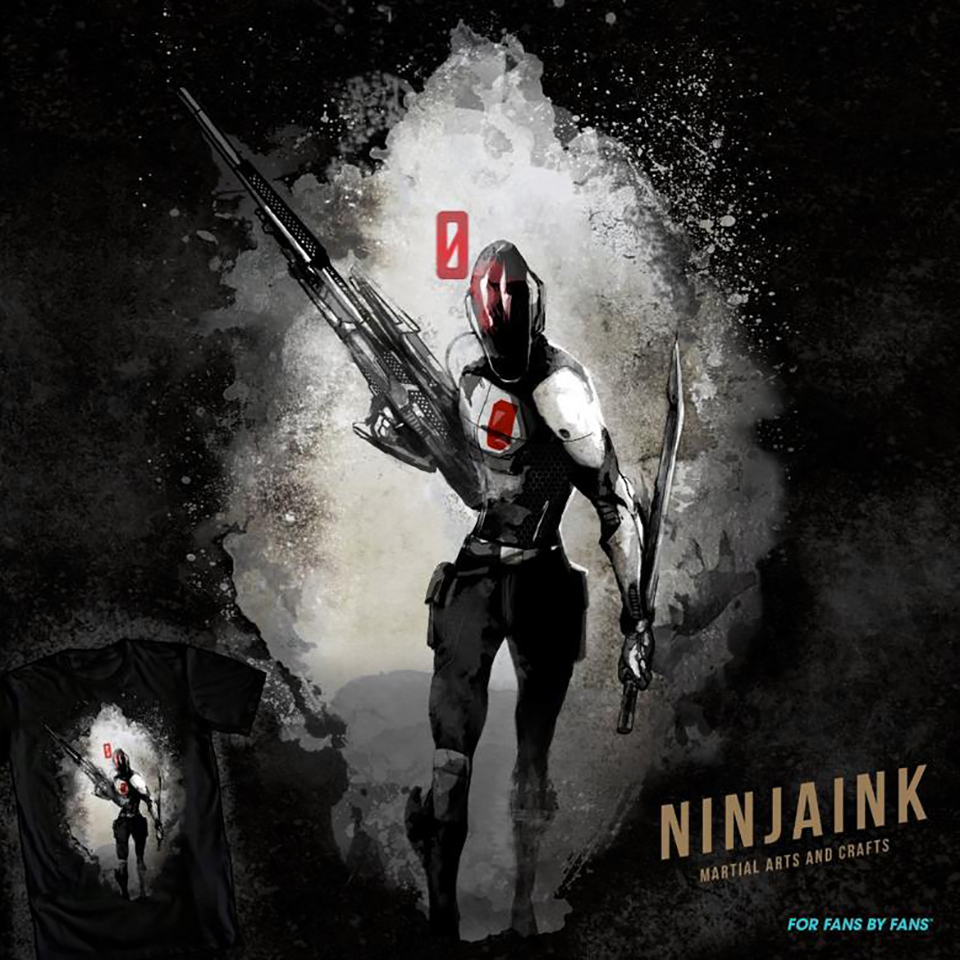 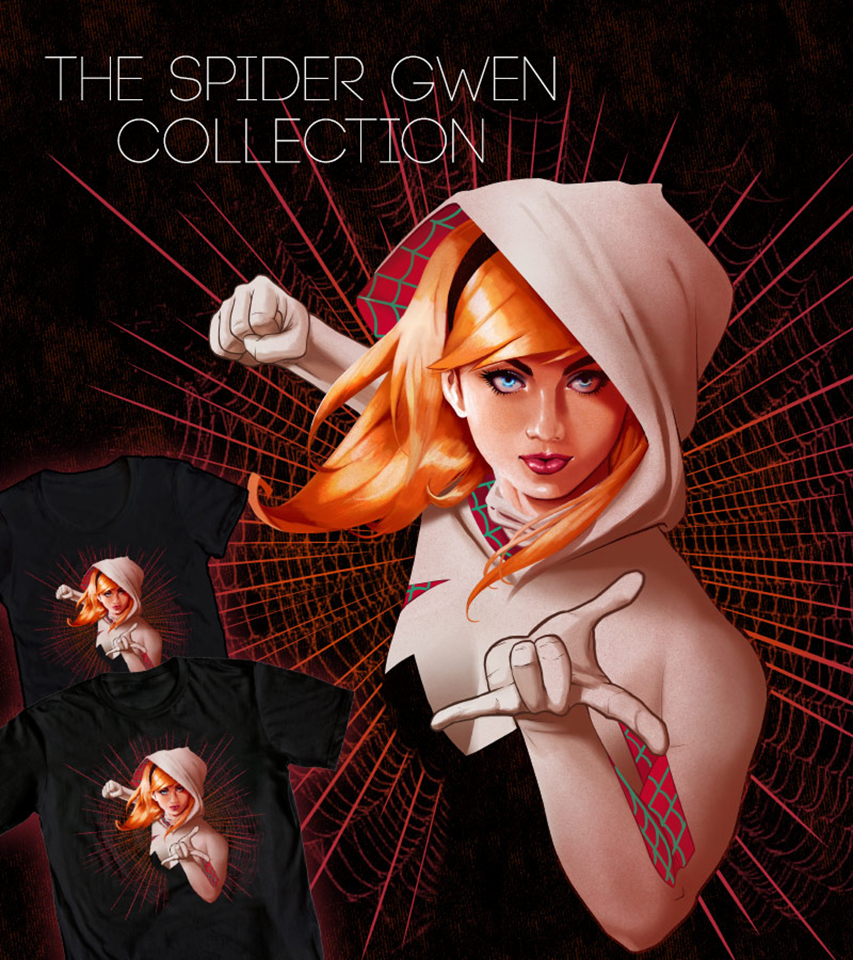 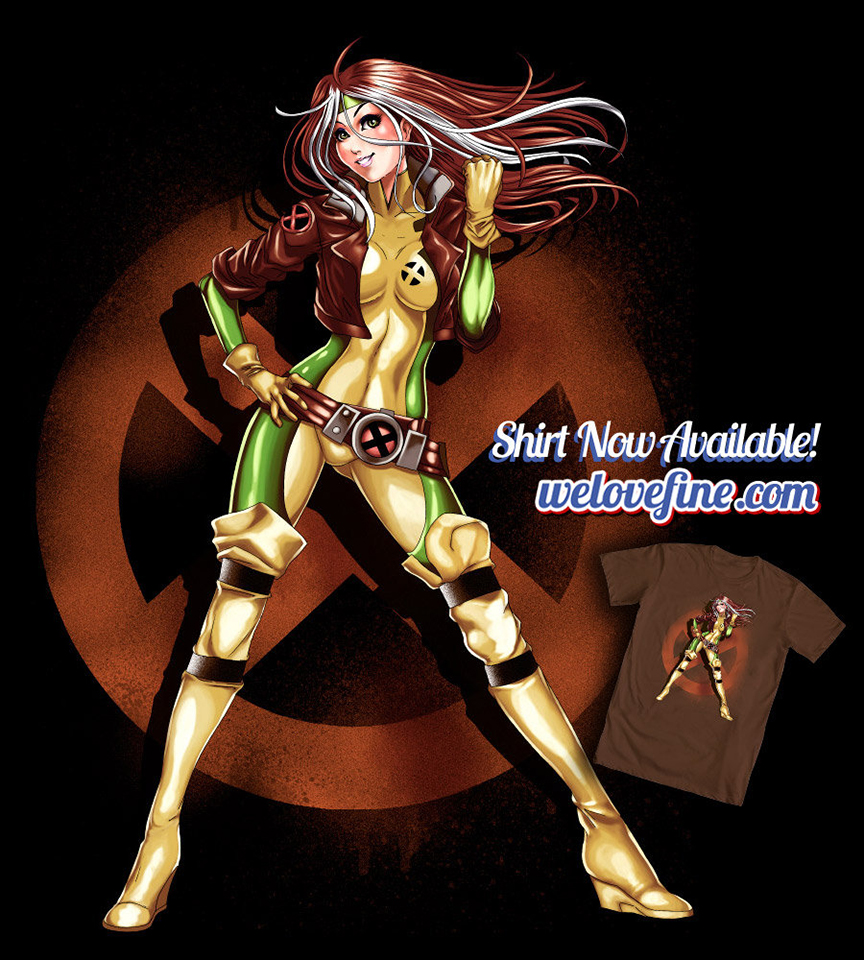 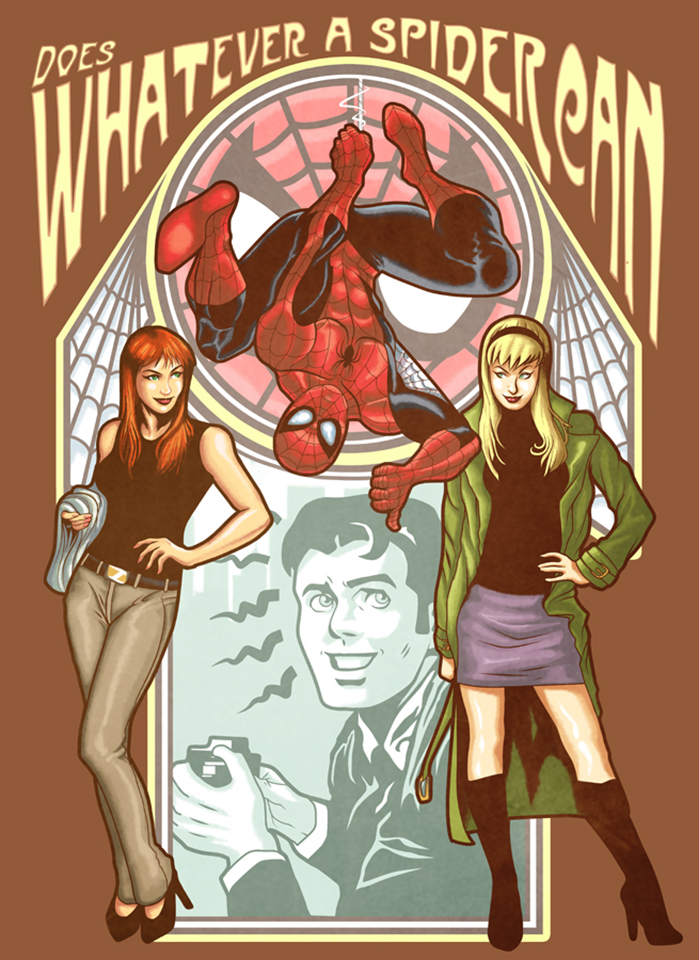 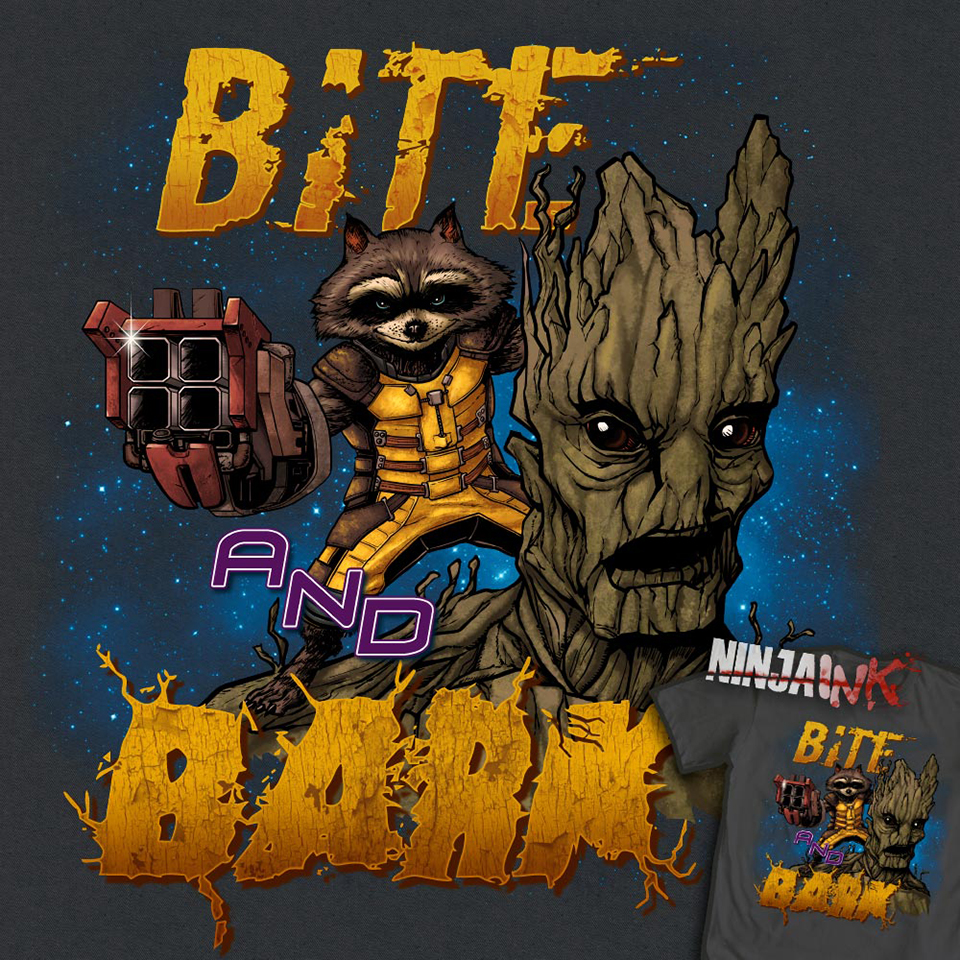 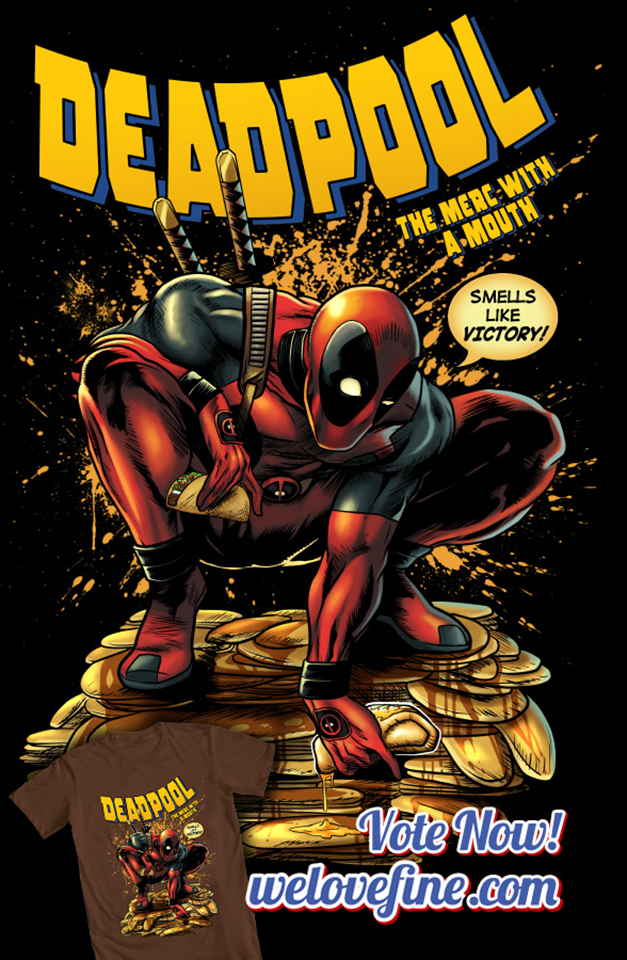