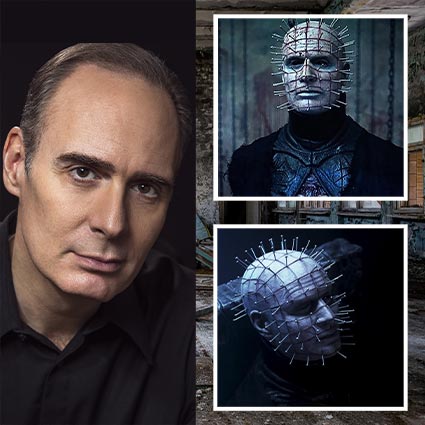 Paul T. Taylor, the grandson of a trumpet-playing vaudeville comedian, is a classically trained actor of stage, film and television.  He is as comfortable in intense, macabre drama as he is in broad musical comedy.

Paul played the role of “Pinhead” in HELLRAISER: JUDGMENT, the most recent installment of the long-running, cult horror film franchise, which celebrated its’ 30th Anniversary in 2017.  For this lifelong fan of all things spooky and ooky, with Halloween being his number one holiday of all time, the role is a dream come true.  “As a kid, I had only three requirements for the perfect Halloween costume: I had to be scary, grotesque and unrecognizable.”

He has appeared on Broadway in The Last Empress, Off-Broadway in Aunt Chooch’s Birthday, at The Kennedy Center in Shear Madness, and in dozens of Off-Off Broadway/ regional theater productions. His numerous film and television projects include SIN CITY (getting his arm broken by Mickey Roarke),  SUPER (spanking a baby Rainn Wilson), SOUL MEN (with Bernie Mac and Samuel L. Jackson), WONDERFUL WORLD (with Matthew Broderick), Prison Break, and Friday Night Lights.

“As a thespian since childhood, I embrace the job of the actor, telling stories and creating characters. I get bored easily and using my wacky life experiences to inform a character is one of the many rewarding gifts I have. And if I can make an audience member feel or change or see things in a different way, I have served my purpose.”

“I have a vulnerability in my acting no matter what I do. It’s just there. I think an actor has to have that first of all, to be brave enough to be vulnerable. I get cast a lot because of my vulnerability, even if it’s an evil character.”

“As a child, I watched my father act in community theatre…that led me to doing my first play when I was 7 and immediately knowing I would be acting professionally for the rest of my life.  It’s in my blood.” 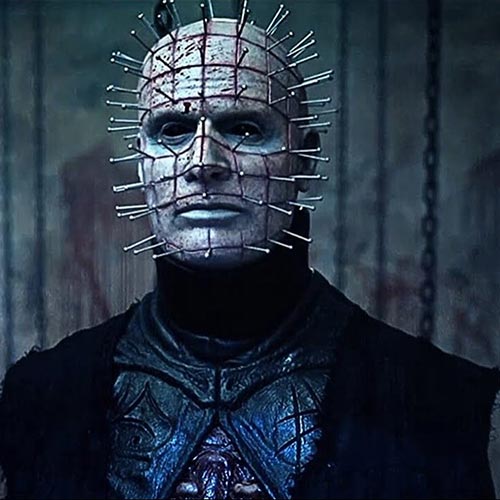 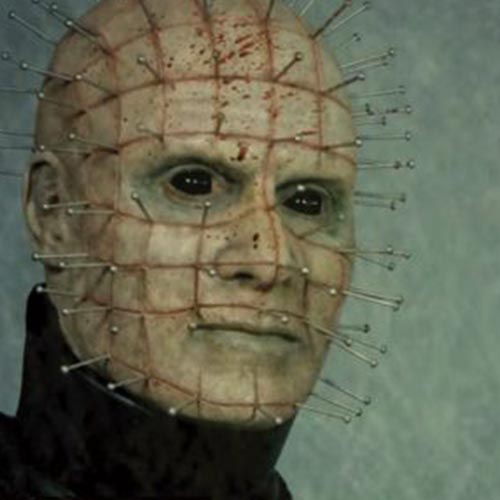 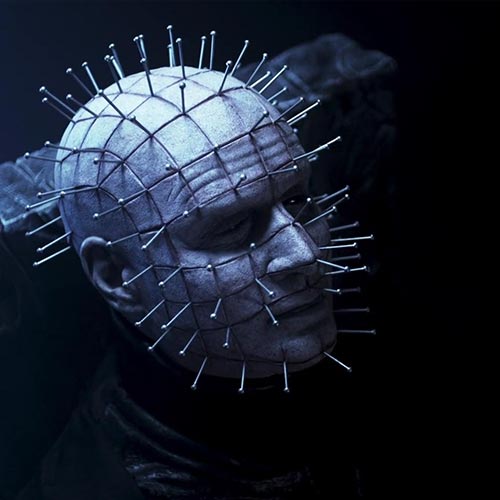