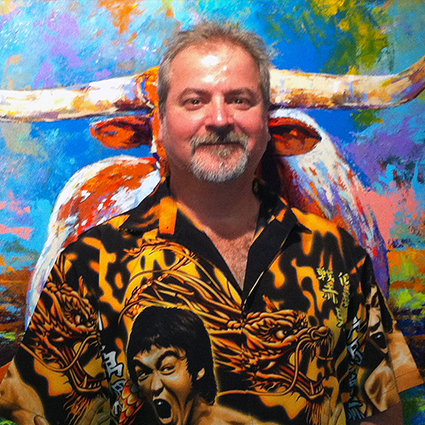 Painter Robert Hurst is one of the more recognized sports artists in the country. In addition to his sports themed artwork he creates vibrant music, western themed, and critter paintings. Working with acrylic paints and utilizing brilliant colors and spontaneous brush strokes Robert can create a feeling of dynamic movement in his paintings.

Robert's work is included in the notable collections of The Dallas Cowboys, The Baltimore Orioles, The University of Texas, the Babe Ruth Museum in Baltimore, The Negro Leagues Museum in Kansas City, the Texas Sports Hall of Fame in Waco, The National College Baseball Foundation, and Maggie Mae's an iconic Austin entertainment venue on historic Sixth Street in Austin, among many, many others. Additionally, Robert has been featured extensively in numerous publications and television interviews, including a feature on The Texas Country Reporter and Texas Voices.

Robert's artwork can be found on his website aDamnFineArtist.com

To see a selection of Robert's articles and interviews go to this page on his website https://adamnfineartist.com/blogs/news/tagged/articles-and-interviews 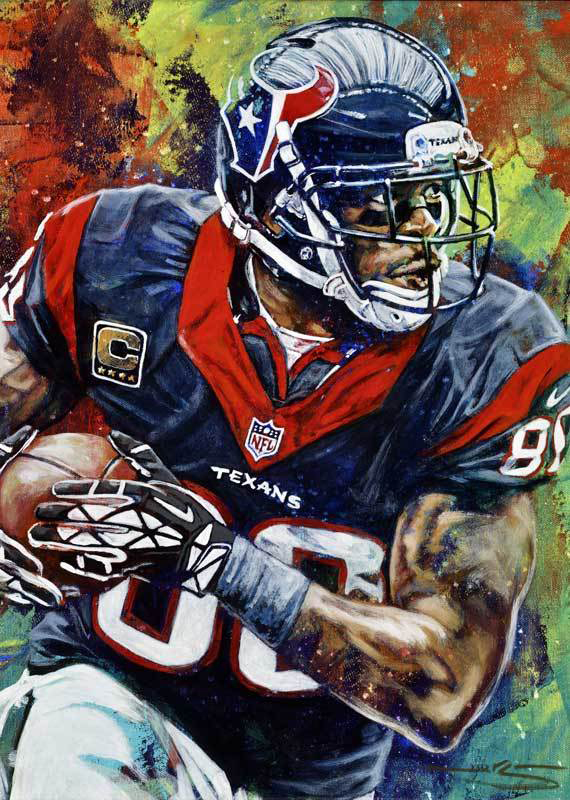 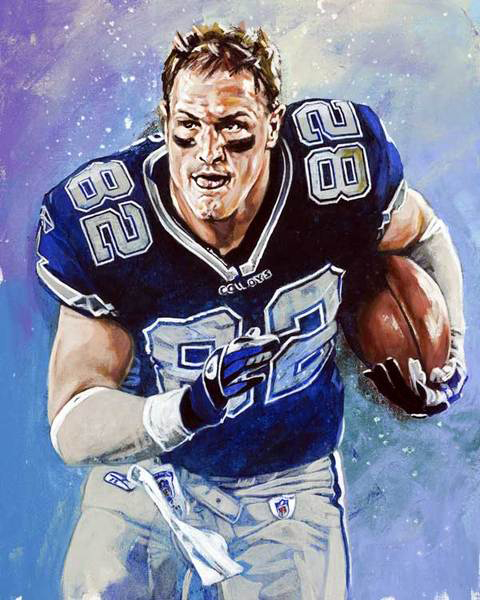 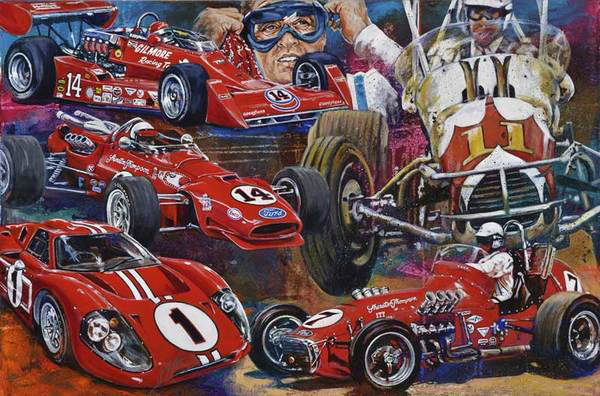 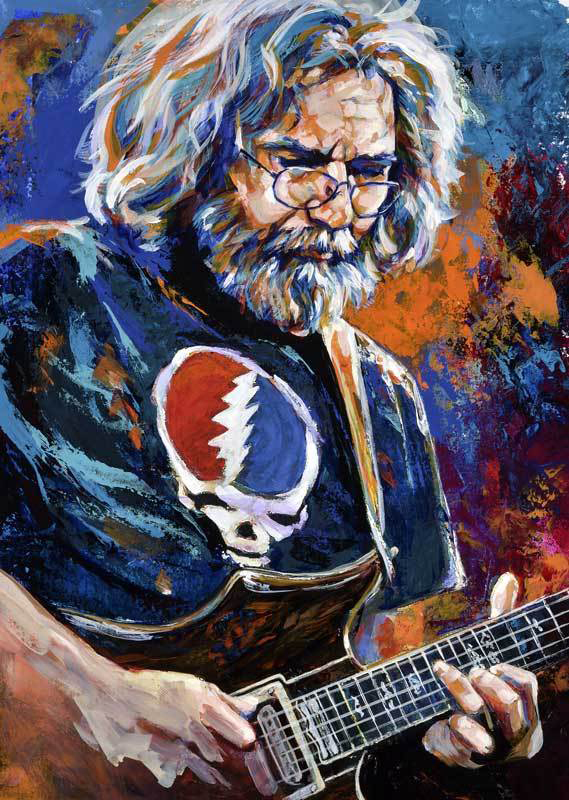 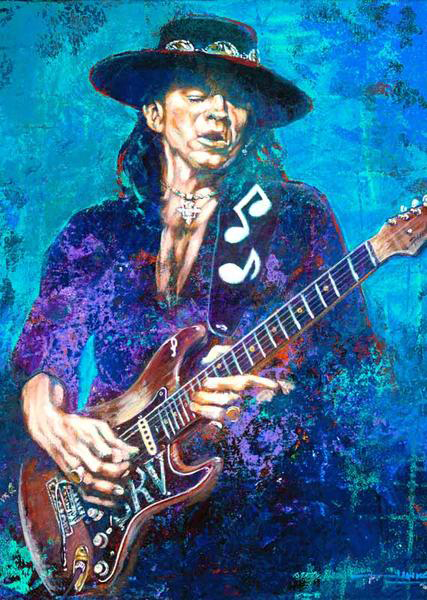 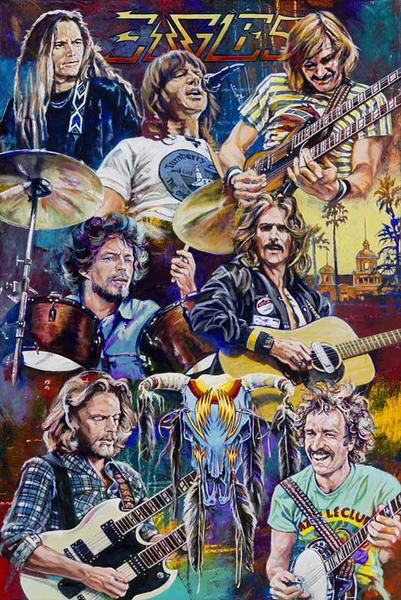 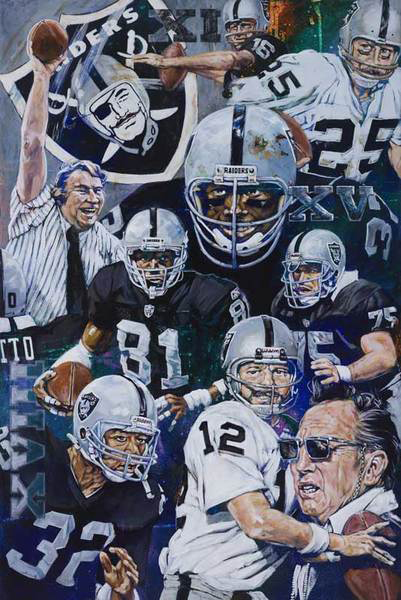 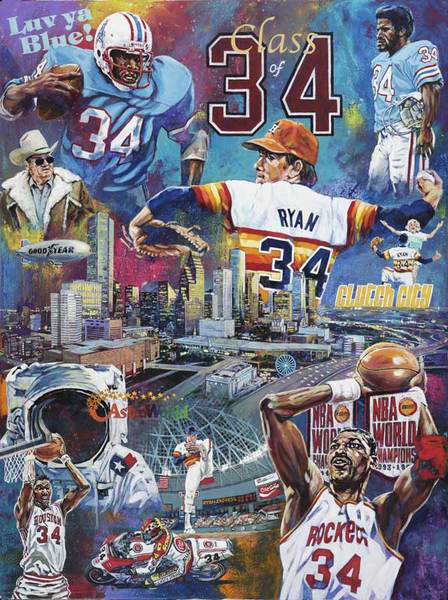 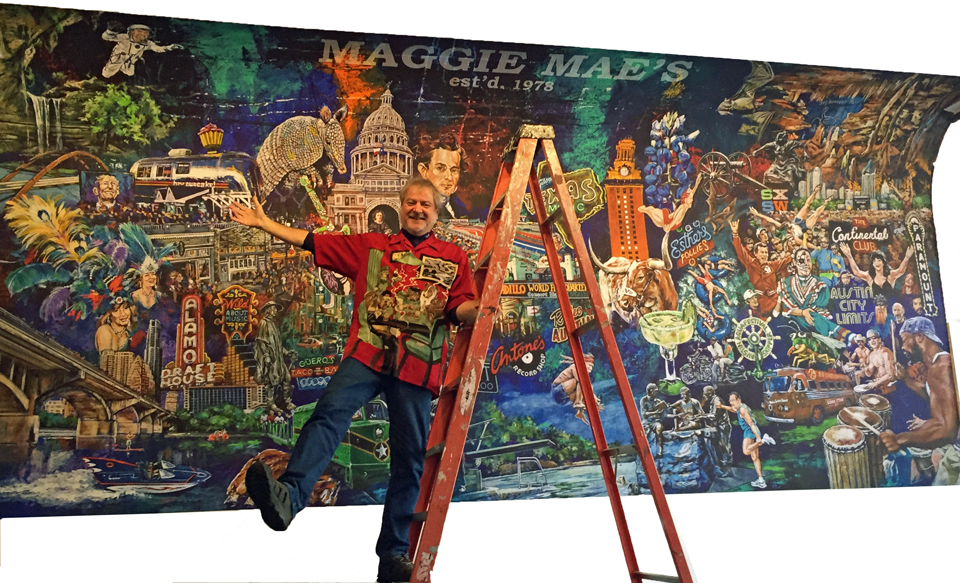